Oregon Gov. John Kitzhaber has asked the Port of Portland to “seek immediate independent review” of equipment dockworkers say has caused excessive wait times for truckers at one port terminal. 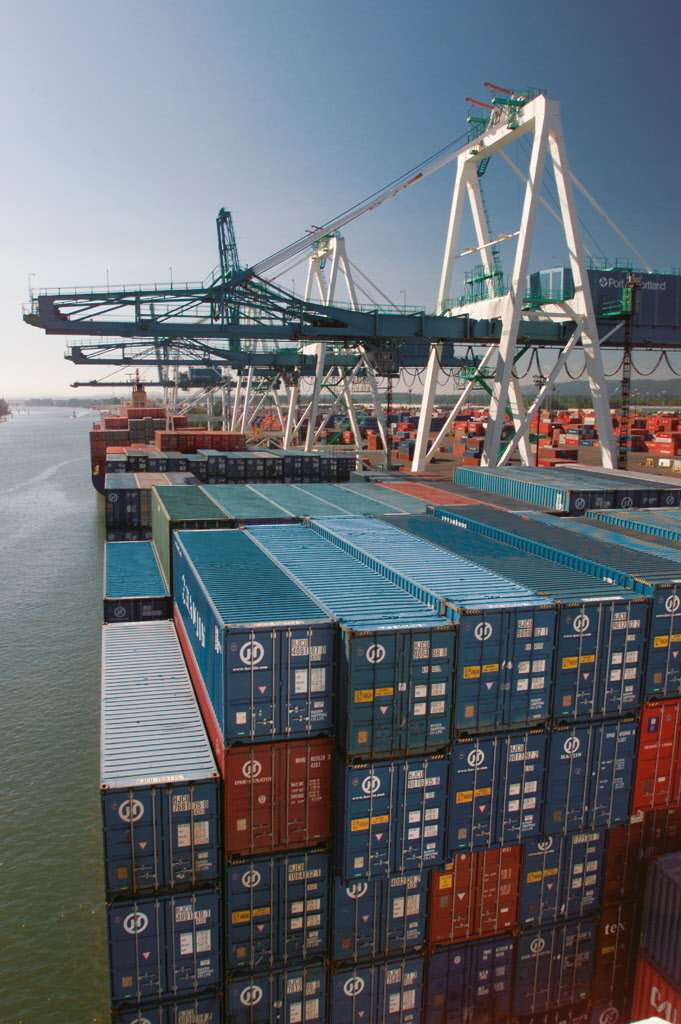 Kitzhaber’s request marks the second time in six weeks the Democrat governor has intervened in problems at the port’s Terminal 6, Oregon’s only deep-draft container terminal.

Shippers also have cited productivity problems at the terminal, which is leased by International Container Terminal Services Inc. On Feb. 12, the port approved a one-year incentive program so the terminal’s major container line, Hanjin Shipping Co., would continue direct calls to T6.

The International Longshore and Warehouse Union blame “substandard and inoperable” equipment for productivity falling below historical averages at the terminal. Others say the delays are orchestrated by the union, “which is in the position of both identifying issues with (“red-tagging”) and repairing most of the T6 equipment,” Kitzhaber stated Feb. 26 to Port of Portland Executive Director Bill Wyatt.

“I’m not in a position to make an immediate judgment on these allegations,” Kitzhaber wrote. “However, I want the circular debate about equipment and machinery resolved.”

The port should make recommendations to address equipment issues and keep the governor’s office informed of conclusions, he concluded.

On Dec. 12, Kitzhaber announced resolution in a long-standing conflict over which union plugs and unplugs refrigerated ships at T6. The International Brotherhood of Electrical Workers agreed to transition the work to ILWU workers, with the assurance of no job losses to IBEW terminal workers.

The governor had asked for POP weekly reports and that his office would intervene to maintain T6 productivity. 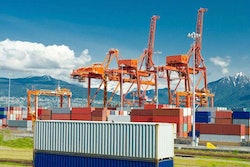