The turnover rate at large truckload carriers fell six percentage points to 91 percent in the fourth quarter of 2013, but held above 90 percent for the eighth consecutive quarter.

The decline was the second straight for the measure of churn in the driver pool. Still, that level continues to be elevated, said ATA Chief Economist Bob Costello.

“We saw turnover at fleets with at least $30 million in annual revenue bottom out near 50 percent at the depths of the Great Recession,” Costello said. The rate has increased steadily since then and “appears to have flattened out at an elevated level for the moment. However, it could easily increase as tightness in the labor pool should continue, and even worsen, as the economy improves.”

Turnover at small truckload fleets rose five points in the final quarter of the year to 79 percent, but was still below the 82 percent mark the figure hit in the first half of 2012. For the year, turnover at small fleets averaged 82 percent.   Turnover in the less-than-truckload sector fell two points to 11 percent in the fourth quarter, which was also the average for 2013.

Costello said he expects stronger economic growth and increased growth for the trucking industry, which in turn will put more pressure on the driver market and the driver shortage.

“At the moment, we already have 30,000 unfilled jobs for drivers in the trucking industry,” Costello said. “As the industry starts to haul more because demand goes up, we’ll need to add more drivers – nearly 100,000 annually over the next decade – in order to keep pace.” 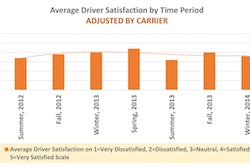 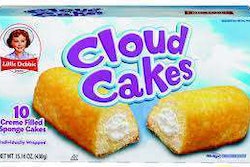 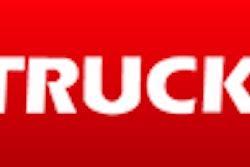