The Truckload Carriers Association and CarriersEdge today announced Bison Transport and Paramount Freight Systems as winners of the annual Best Fleets to Drive For contest.

TCA’s Best Fleets awards are based on many criteria.

The program is sponsored by Bose Ride and Marsh, an insurance broker. The awards were announced at TCA’s annual meeting near Dallas.

The nomination process began with company drivers and owner-operators nominating carriers with 10 or more trucks. Drivers for the carriers also were surveyed, and CarriersEdge interviewed representatives from the carriers and scored them.

Among the 20 finalists that were recently announced, the smallest has 25 drivers and the largest has more than 8,500. 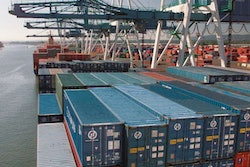 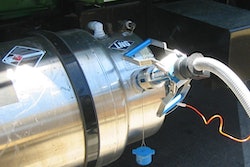 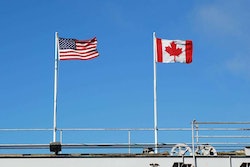 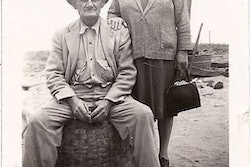