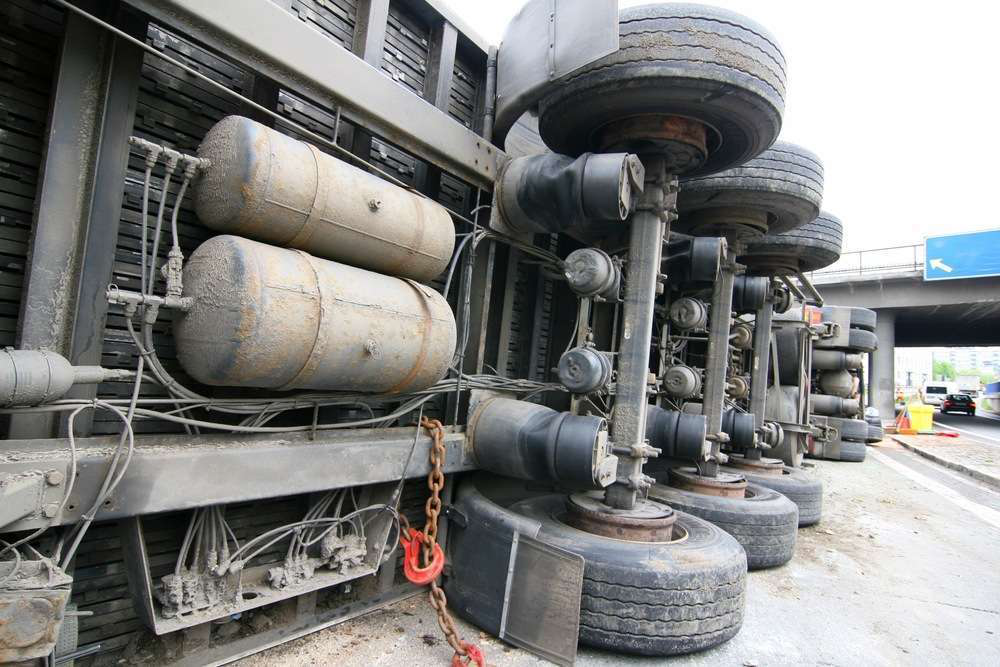 The current $750,000 minimum liability insurance required to be held by carriers is too low, said the Federal Motor Carrier Safety Administration this week, and the agency plans to create a rule upping that minimum.

In an agency report to Congress released this week, FMCSA concludes that the $750,000 liability limit set in 1985  does not “adequately cover catastrophic crashes” today, due chiefly to inflation and increased medical costs, the agency says.

Had the number kept pace with the core consumer price index (a measure of inflation), the minimum required insurance would be $1.62 million, FMCSA says, but if the number had kept up with the medical consumer price index, which measures the increase annually in medical costs, carriers would be required to have $3.18 million in liability insurance.

The agency’s study was required by the MAP-21 highway funding act from 2012. The law required  FMCSA to study the adequacy of the minimum and the possibility of raising it.

The Owner-Operator Independent Drivers Association says the insurance increase “would be a death nail for small businesses” in the trucking industry, and OOIDA Executive Vice President Todd Spencer says that just 1 percent of all crashes where trucks are involved exceed $750,000 in damages.

“The agency seems to be bowing to the economic objectives of the personal injury attorneys and mega-trucking companies who have been campaigning for higher insurance requirements,” he said. “Trial lawyers will see windfall payouts in the increases, and big trucking companies — who already use special exceptions in the law to avoid buying insurance on the open market — see an opportunity to drive up business costs and do away with their small-business competitors.”

The agency backs up the point about 1 percent of all crashes exceeding the current minimums, but the Trucking Alliance, an association of fleets, said in a report last March that between 2005 and 2011, 42 percent of the settlements paid by its carrier members exceeded $750,000. The per-occurrence average determines true risk, the Alliance noted then.

The American Trucking Associations, however, says it questions FMCSA’s study and does not see a correlation between insurance minimums and safety.

“ATA has yet to see any evidence that increased insurance minimums will lead to improved highway safety, and until we can review the underlying Volpe study FMCSA’s report relies on, that continues to be the case,” ATA said in a statement. “In addition, we are disappointed by the report’s lack of depth in exploring these issues.”

The agency attempts to quell carriers’ fears about increased insurance premiums by saying in its study that insurance rates have “declined slightly on average in nominal terms” for the same level of coverage. Adjusted for inflation, insurance rates have dropped too, the agency says, adding that the current $750,000 minimum runs about $5,000 a year per truck.

Despite critics of the study, the agency says it has already formed “a rulemaking team” to determine a new minimum liability level. The rule is now “among [its] high priority rules,” FMCSA’s study says.