Hotels4Truckers.com announced that, starting later this month, the website offering discounts to drivers on hotel booking as well as verified listings of hotels around the nation with adequate truck parking, will be removing its membership fee of $9.95 completely.

Hotels4Truckers president Daniel Fuller noted that former members whose paid registrations had lapsed would need to have their old memberships manually removed “to allow you to rejoin for free using your email and login credentials.” He advised such prior members to contact 855-438-7275 (855-GET-PARKED) for help in setting up the free membership.

Fuller spoke with Overdrive prior to the announcement, during which he likewise detailed plans for a redesigned look and feel for the website. Robust search functionality and all function would “remain the same,” he said. The site would remain a way to “save time and money on your hotel stays.”

Of the 27 major brands representing around 10,000 hotels participating in the Hotels4Truckers network, “25 of them,” says Fuller, offer discounts of 15-20 percent on rates. The other two, Motel 6 and Studio 6, are 10 percent.” As the network gains subscribers, “we’re hoping, ultimately, that we’ll start picking up more partners that we’ve been talking to over time. Truck drivers deserve a discount of more than 5-10 percent,” even among more deluxe hotel chains, he adds.

The most recent chain to join the network, Fuller says, is Choice Hotels International, with well-known brands like Comfort Inn, Econolodge, Quality Inn and others. Discounts will be “15 percent nationwide for that chain,” he adds.

Keep an eye on the website for the update. 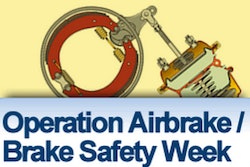 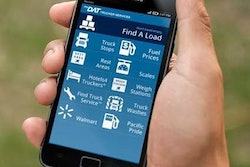 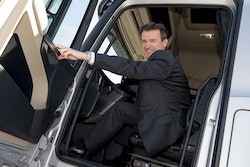