So this is what the world has come to.

Rolling across Indiana today, waiting for my eyeballs to bleed from the combination of being thrashed by 70 West and reading stupid billboards. I’ve written about billboards before, I spend a lot of time (probably too much) trying to figure out the “real” meaning behind the advertisements. I’ve puzzled over the fact that all the pictures of “Amanda” on the “Amanda’s Intimates” billboards look like Amanda’s eyes are way too far apart, making her come-hither gaze decidedly un-sexy and more along the lines of “squirrelly.” George always remarks that she must have to turn her head sideways to look you in the eye. Poor thing.

Along with wondering about weird, squirrelly Amanda, I now have the added question in my mind of, “Where’s baby?” Apparently, we’ve come to the point in civilization where you need a billboard to remind you to remember where your baby is. The great State of Indiana (Tennessee, too –ed.) has decided their new public service announcement campaign should be dedicated to reminding people that they’ve strapped a living, breathing human being, that they gave birth to, in a vehicle and drove off with them. Because pesky babies can be so stealthy about hiding in their ginormous car seats that take up the entire back bench of a soccer mom van.

Confession time. It’s been a very long time since I had babies, and when I did, I wasn’t the most attentive parent in the nest. I’m certain there were times I should have been paying attention when I wasn’t. I was young and dumb and busy as hell when the kids were little, but I never once forgot where I left them. And I sure as hell never strapped them into the car and forgot they were there. Never.

The new uh-oh-I-forgot-my-baby craze is pretty indicative of how much attention people are actually paying to what’s going on in the vehicle while they’re careening down the highway. It would be nice if just one mainstream news article raking truckers over the coals for being unsafe would mention that they’re sharing the roadways with people who can’t even remember where they put their baby. The implications of tasking these individuals with remembering the baby and driving? Well, now you’ve just gone too far. 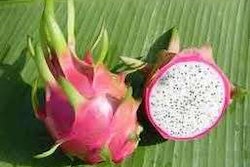 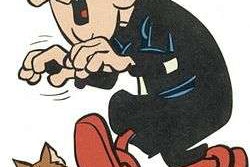 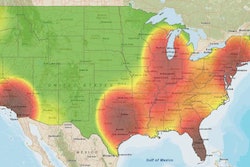