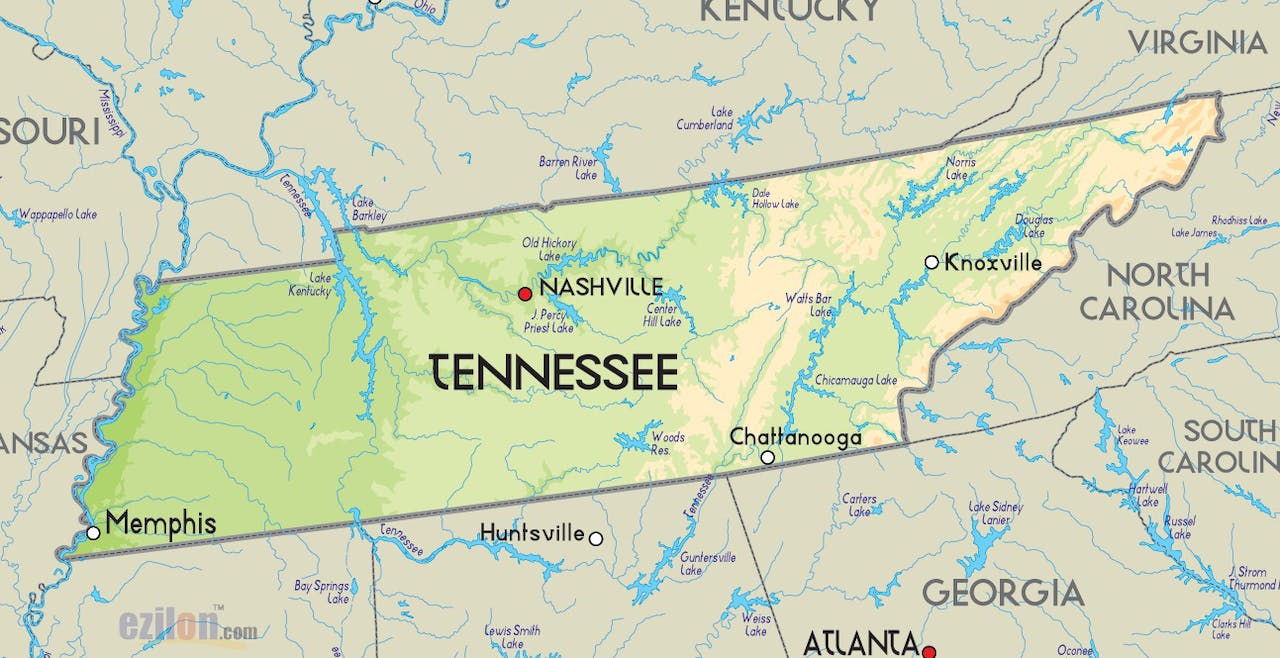 The Chattanooga Time Free Press reported Dec. 15 on a panel session in the Tennessee state legislature that showed lawmakers considering a weight-distance tax like the one currently levied by its neighbor to the north as well as the states of New York, New Mexico and Oregon.

Tennesseee Senate speaker Ron Ramsey noted the proposal was made as a measure to boost state revenues for road funding by Paul Bailey, a freshman member of the state Senate and a Republican from Sparta, Tenn. Bailey also happens to own a trucking company and small farm. According to the Times Free Press report, Bailey stressed the ability for in-state-based firms to deduct the cost of their own weight-distance fees from business taxes.

According to Times Free Press reporter Andy Sher, Ramsey’s prognosis for this and other highway-funding proposals was likely to reach into 2016.

You can read Sher’s full report at this link. 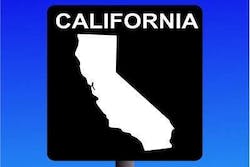 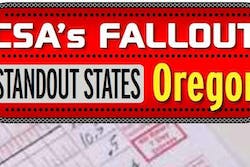 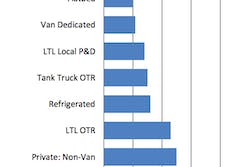 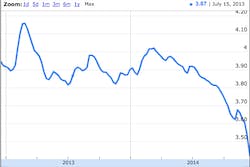