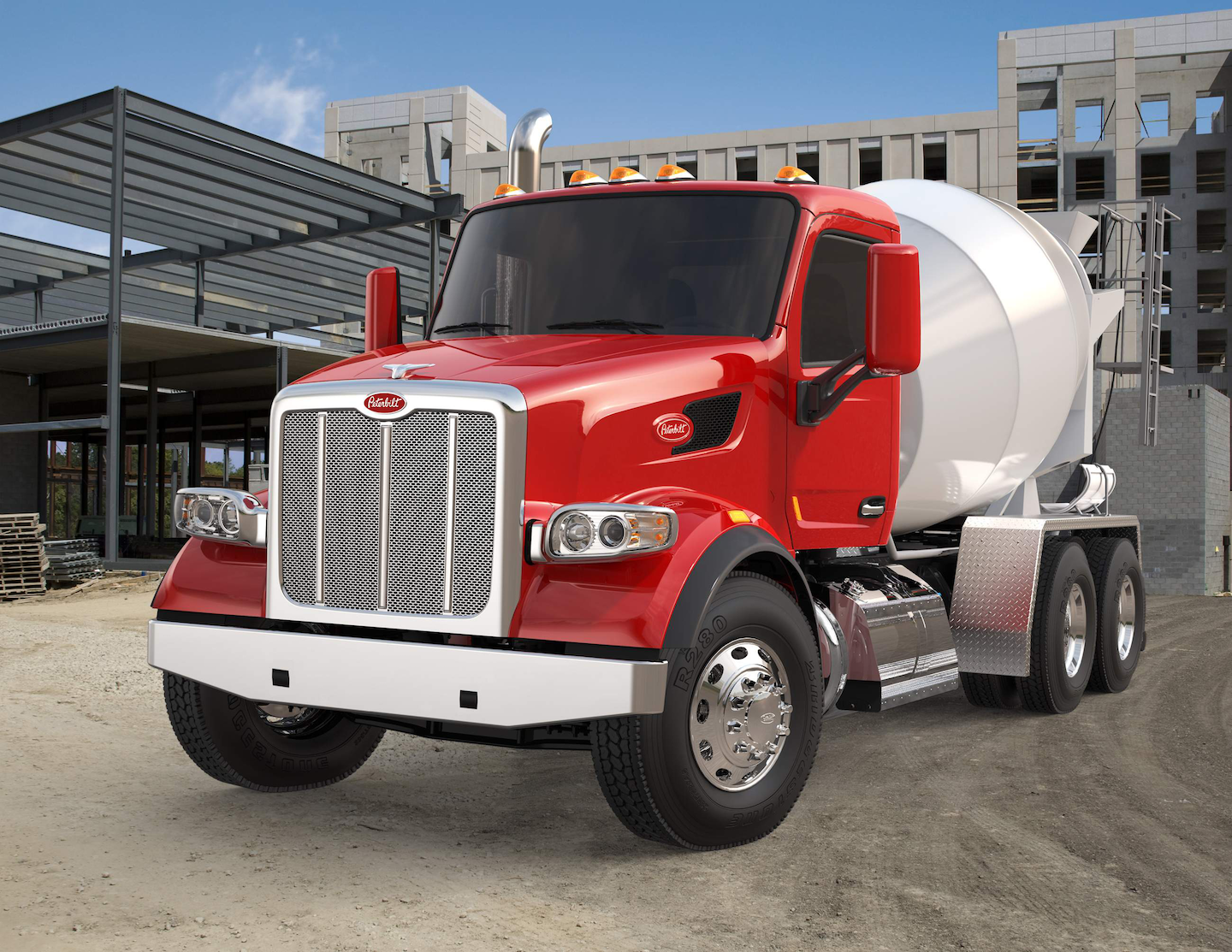 Peterbilt launched a new configuration for its vocational Model 567: a set-forward front axle version suited for mixer and other weight-conscious applications.

Peterbilt debuted the Model 567 SFFA in its exhibit at the 2015 World of Concrete show in Las Vegas, Nev. The display truck was equipped with a Paccar PX-9 engine, an Allison automatic transmission with FuelSense technology and a McNeilus mixer body.
Both the set-forward and set-back front axle configurations of the Model 567 are standard with the Paccar MX-13 engine with up to 500 horsepower and 1,850 lb.-ft. of torque. Both are available as a day cab or with Peterbilt’s complete lineup of detachable sleepers.

The Model 567 SFFA is available for order now through Peterbilt dealerships. Production is scheduled for June. 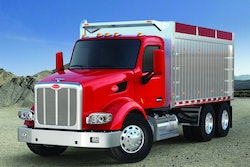 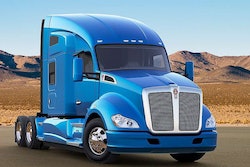