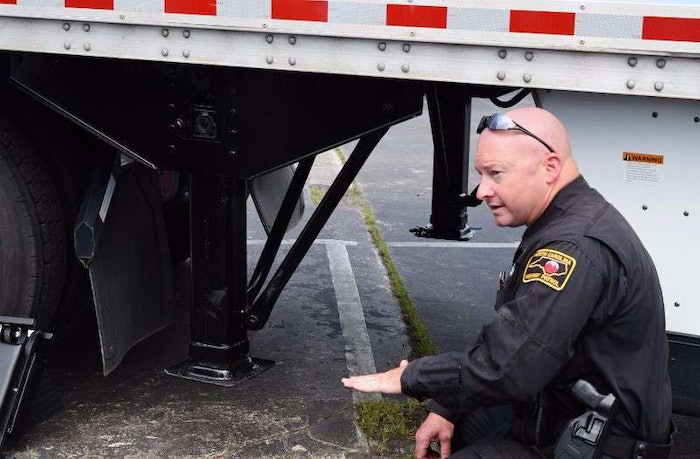 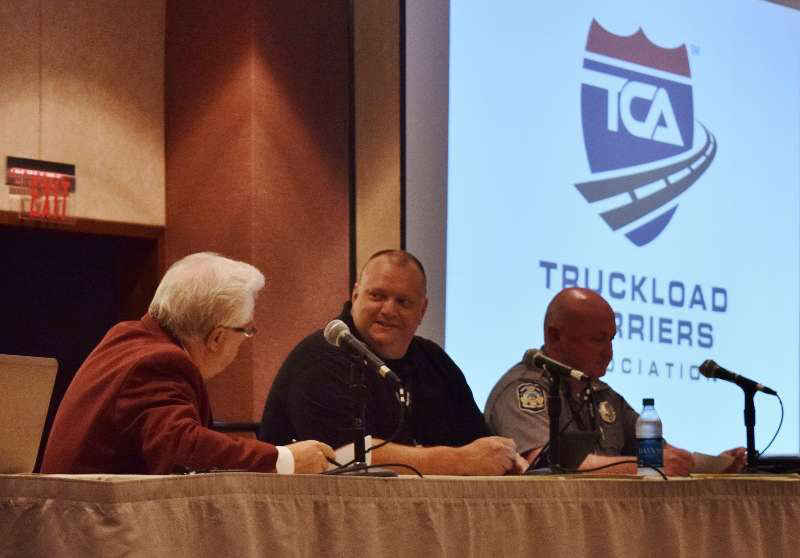 If there was a theme to the Tuesday, May 4, afternoon breakout and general sessions at this week’s meeting of the Truckload Carriers Association Safety and Security Division, it was the geographical differences in approaches to enforcement and how such differences ultimately impact the efficacy and fairness of the CSA program. 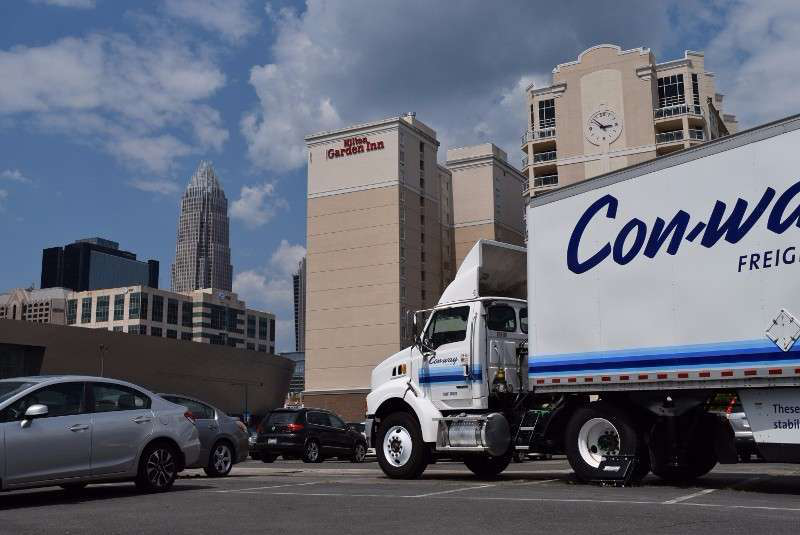 And the final Tuesday session, titled “Geographically undesirable,” saw at its terminus an invocation of late industry efforts, manifest in Congress, to force the Federal Motor Carrier Safety Administration to at least partly revamp the program. Numerous groups, as previously reported, have asked FMCSA to respond to widespread criticism of the program by pulling CSA percentile rankings from public view.

Dan Murray of the American Transportation Research Institute asked a question to two enforcement panelists, Captain Jon Smithers of Indiana and Lieutenant Dean Dill of South Carolina, that got to the heart of CSA issues: fairness. Murray pointed to the “dramatically different priorities and resources” among the 50 states that all “funnel into this CSA program.” His organization’s geographical enforcement-disparities report, reflecting Overdrive reporting on the same subject over the years in many ways, highlighted such itself in dramatic, stark fashion.

“It’s a crazy landscape out there,” Murray said, then offering this question: “Is it fair to have a standardized system” at the federal level that issues percentile scores by way of comparison?

Smithers: “I can’t answer as to whether it’s fair or not. Not all 50 states can have the same issues.”

Smithers, echoed by Dill to a certain extent, emphasized duty to the citizens of his state regardless of the federal CSA system. “My concern is what’s fair in Indiana. We have our problems, and we need to focus on our problems. If I get into trying to fit that one square peg into a round hole for everybody, I just can’t. Every state is different.”

Though neither law enforcement representative referenced it, the Commercial Vehicle Safety Alliance of motor carrier enforcement officers and industry has publicly endorsed the withholding of CSA percentile rankings from public view.

Other highlights from the session, moderated by North Carolina-based Cargo Transporters’ Jerry Waddell, follow. Waddell offered questions submitted by attendees of the meeting.

Q. To what extent are observed behaviors making up the majority of violations (67 percent of all violations, some studies have suggested)?

Q: What is No. 1 cause of commercial vehicles to be stopped in your state?

Smithers: “We’re not a ‘probable cause’ state. We are a top-ten commercial vehicle crash state. We don’t really track whether it’s a probable-cause stop or a basic safety inspection stop. We do stress driver behavior with the vast majority of our stops – most result in some kind of observed violation.” No. 1 , he noted, was Speeding, as Overdrive has reported. No. 2: Following too close.

Q. Does a driver’s attitude influence the inspection in any way perhaps beyond CVSA guidance?

Smithers: “We all have a bad day. Does it affect what we do during the inspection? No. They have very specific guidelines on what is and isn’t a violation. It may have an effect on what sort of enforcement action we take. If I’m constantly battling a guy they won’t get any kind of a break that they otherwise wouldn’t have gotten. Our people wouldn’t ever create a violation.” If such were the case, he said, “the whole system loses its integrity.”

Dill: “They’re either out of service or they’re not. … For the most part, interactions are friendly,” he said, noting talk between drivers and officers of hunting and fishing and the like. But “once that attitude comes into play, there won’t be anymore of that friendly talking.  It’ll be all business.”

Waddell: “I was in Tennessee one time, and a driver pulled up on the scale. The driver said, ‘You’re not putting a dog in my truck.’ The officer said, ‘We don’t have a dog.’ Well, 15 minutes later they did have one.”

Q. Things to do or not do for a successful DataQs challenge to a violation, inspection or other data?

Smithers: “I think we have a good DataQs challenge process – a single sergeant dedicated to reviewing [the challenge]. We treat it like an appeals court – if you submit verifiable, related evidence, we’ll review it. If it outweighs the evidence we have, and the violation is incorrect, we’ll change it. We have a review process after the first review — among 60,000 [annual] inspections, less than 2 percent are actually challenged – we’ll get a panel of myself an some other officers. We’ll go through the inspector’s evidence and the federal rules and everything to see whether to overturn it.”

Dill: “I’d rate our state as pretty good on the DataQs process. We have a 13-day average turnaround. We send it to the officer who issued the inspection and his supervisor – with the videotapes [such as they exist]. The supervisor must then must sign off on it.” South Carolina, he noted, also has a five-person command staff review panel to take care of further appeals. “We don’t have many that come to that level.” About 15 percent of all DataQs for incorrect violations, Dill added, ultimately see the violation overturned in South Carolina.

Smithers: “We’ll review any evidence you submit. We do need it to be relevant and verifiable and some record of it being part of the accident we’re looking at.”

Dill: “We look for a good summary of the challenge with references to the regulation and how we might have cited a violation wrong. We like pictures of the actual truck and the violation itself. A truly thorough request is the best way to get changes made.” 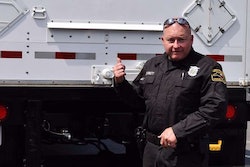