If these walls could talk 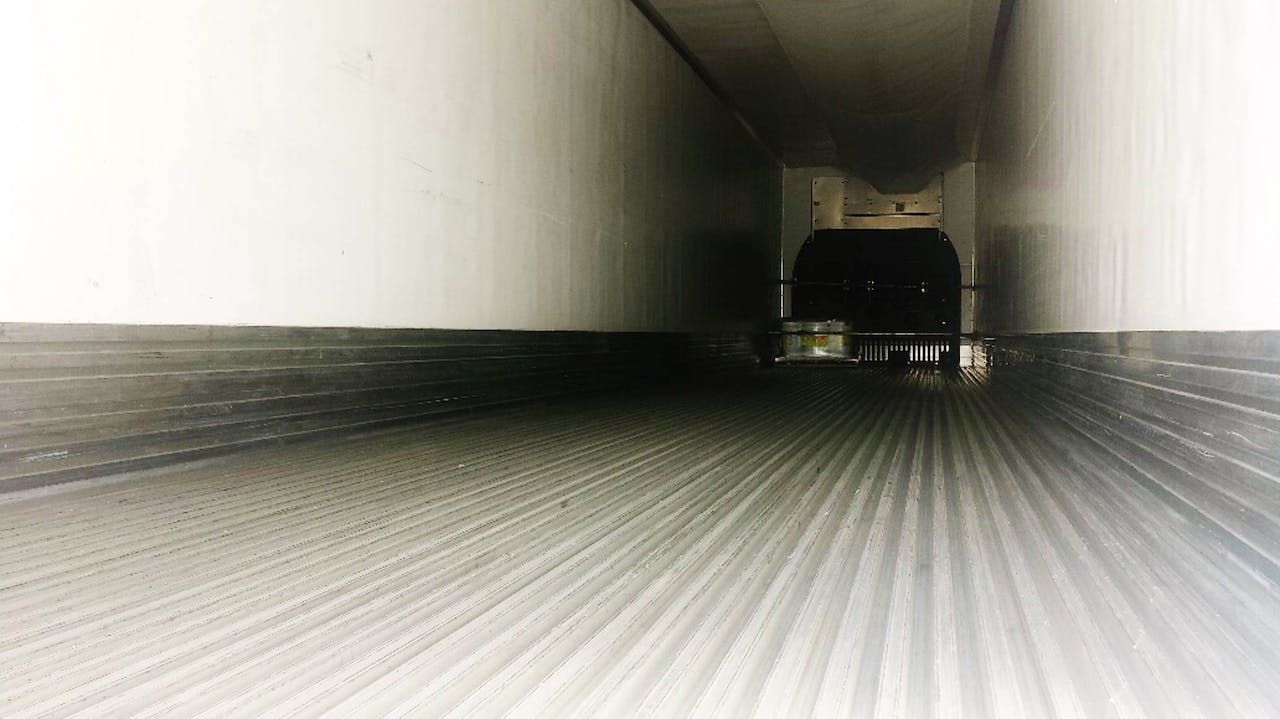 The life of a van is an interesting one.

I’ve seen some crazy things in a box — dinosaurs, playground equipment, an old hippy doing yoga, you name it, we’ve seen it and George has hauled a great deal of it. He’s hauled (almost) everything, man.

He just dropped off a load of electronics, turned around and grabbed a van full of tropical plants and will fill the box with whatever pays the most (probably medical packaging) when he leaves behind whatever critters and wuzzies he transports along with beautiful tropical flowers from Florida to the Northern regions of the United States.

I was with him last time he took a load of tropical plants. The inside of the van looked and smelled like paradise. I remarked, “I wouldn’t mind being a fly on the wall of this van,” to which George replied, “You’d get eaten by a lizard.” Paradise shattered, I immediately felt like things were crawling on my skin and the van was a beautiful jungle no more, but a portal for slithery, creepy-crawly critters who were just waiting for us to park for the night so they could eat my face off. Most importantly, snakes.

I will absolutely turn myself inside out to get away from a snake. When we spent time with The Rookie, he made a statement I couldn’t agree more with.

“Five kinds of snake I don’t like. Big snake, little snake, live snake, dead snake and little squiggly things on the ground that look like snakes.”

So I was completely certain we were transporting a van full of snakes, because where there are lizards, there are snakes, and I spent two days wondering how long it would take employees at the Lowe’s delivery to figure out it was a snakebite that caused George to flop around on the ground after he opened the doors of the trailer and was attacked by hungry, marauding pythons. (This is pertinent information you should have when calling 911. First responders appreciate detailed instructions, especially about hungry, marauding pythons from the Florida Everglades.)

Needless to say, he escaped certain death that time, but he’s hauling plants again, so I’m fairly certain he’ll be bitten by a Komodo dragon somewhere in Michigan, but we’ll have about three days before his arm rots off, so there’s time to be proactive. Trucking is a dangerous job. Be safe out there. 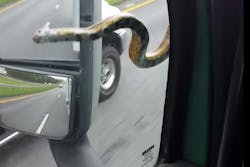 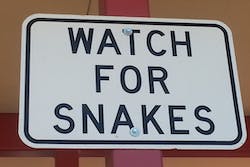 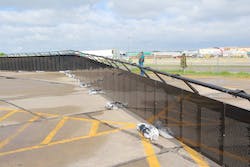 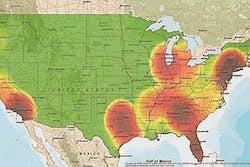