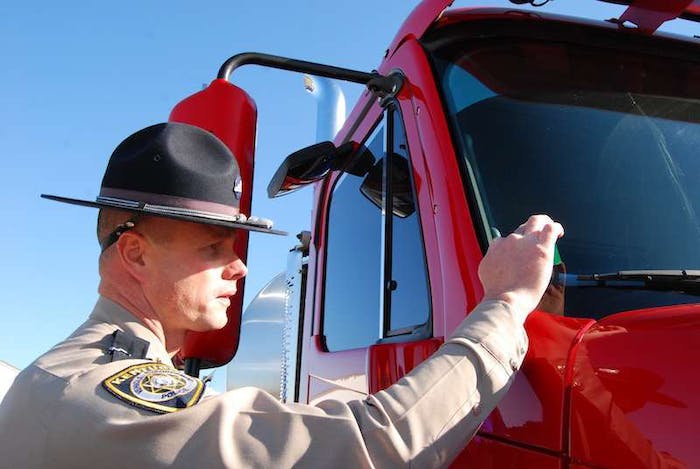 Somewhat surprisingly given the state’s reputation for being tough on truckers, California is near the top of the list of the most-favorable states when it comes to clean inspections.

States are ranked according to the highest clean-inspections percentage. In all of these states, more than half of all inspections were recorded without a single violation, from 66.1 percent clean in Mississippi to 50.1 percent in North Carolina. The accompanying numbers measure violations per inspection. States whose ratio is less than 1 perform overall more inspections than they issue violations, a select group of seven among the 48 continental United States. California is by far the leader of this group in total inspections, performing more than five times the number of the next closest contender, North Carolina.

Access more national inspection and violation rankings with maps and further analysis via the CSA’s Data Trail hub at OverdriveOnline.com/csa. 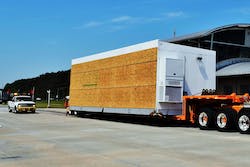 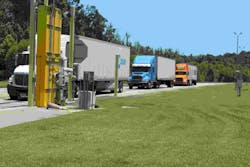 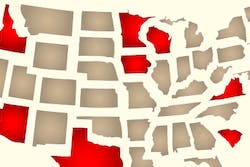 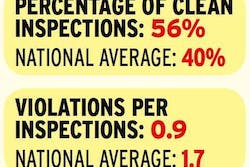