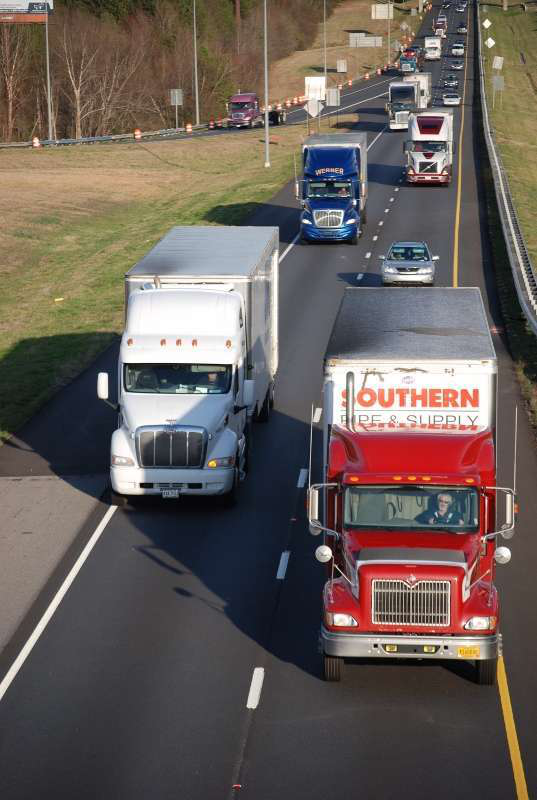 U.S. Rep. Reid Ribble (R-Wisc.) introduced Thursday the latest version of his Safe, Flexible and Efficient Trucking Act (Safe Trucking Act), which would give states the flexibility to allow 91,000-pound trucks with six axles on U.S. Interstate highways within their borders.

Ribble, at a press conference on Thursday, said increasing the weight limit to 91,000 pounds with six axles would increase the industry’s productivity by increasing capacity. It would also reduce congestion and boost safety, he said.

“Having the sixth axle is critical to weight displacement and braking power,” Ribble said. “The interstates are the safest and most efficient places for trucks to move.”

The Owner-Operator Independent Drivers Association, has said it opposed the legislation. OOIDA generally opposes allowance of larger or heavier trucks due to safety concerns and their impact on infrastructure.

Reid, however, said Thursday that the U.S. Department of Transportation’s recent Truck Size and Weight Study concluded a 91,000-pound configuration would be suitable for the current Interstate system, resulting in no additional rehabilitation costs for the roads or bridges. 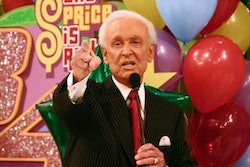 POLL: Where do you stand on raising truck weight limits with an extra axle?