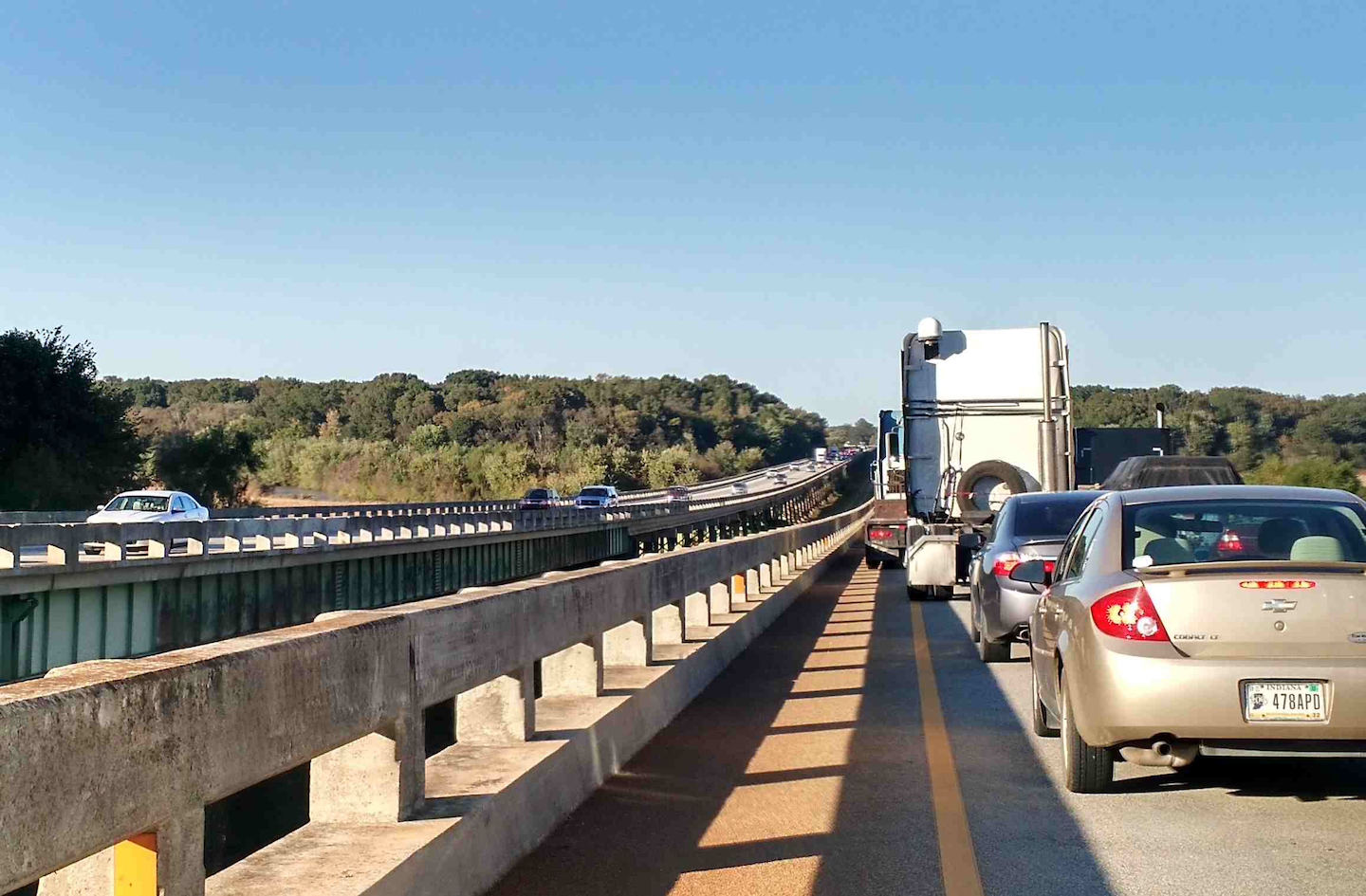 The U.S. House of Representatives approved the five-year, $305 billion highway-funding bill that was agreed upon by a conference committee Dec. 1.

The House passed the Fixing America’s Surface Transportation (FAST) Act by a 359-65 vote. The five-year bill is a fully-funded resolution between the two chambers’ separate funding and regulatory packages.

For the trucking industry, the FAST Act includes CSA reform, driver drug testing reform and more. Not included in the bill is size/weight reform and “carrier hiring standards.”

A teacher's trucker cap provides inspiration for her to borrow trucking's "long-hauler" designation for COVID-19 survivors who discover they're facing an indefinite period of further sufffering.