Merry Christmas to the rat king

We’d like to take this opportunity to thank you for yet another year of demonstrating what an inept, impotent, red tape gubmint rat king looks like, and commend you on your flagrant disregard for the real world, where we are tasked to operate under your fairy tale provisions. 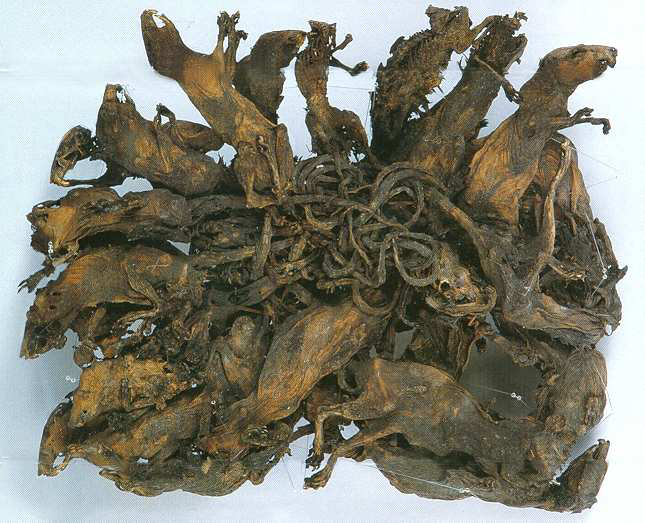 Fun fact, per Wikipedia: “Rat kings involve a number of rats intertwined at their tails, which become stuck together with, for instance, blood, dirt, ice, horse-hair, or feces—or simply knotted. The animals reputedly grow together while joined at the tails.”

The current hours of service are a dismal failure, and it’s super special how you’ve had to give a plethora of exemptions to them, because you made rules that violated your own rules. Instead of fixing the existing rules, you mandated another rule. Stellar work, there. I’m sure denying the fact that you have a very basic problem with one of the most important aspects of a real trucker’s life is easier than admitting your agency hasn’t done anything to actually enhance safety in any way for years now.

Making rules, regardless of whether or not they have a positive impact on the highways, keeps you pertinent by generating fine revenue, and keeps your sought-after gubmint jobs safe, but does absolutely nothing for the safety of the general public.

It’s our sincere hope for 2016 that your agency is brought under excruciating examination, and forced to provide the same level of transparency with their time and personal business as they expect from the professional driver. When we have come to the point that the FMCSA can request to monitor the very air we breathe with CPAP mandates, we have come too far down the rabbit hole.

In closing, we’d like to say we’re not criminals, and we’re tired of being treated as such. The recent climate of the industry, as a direct result of the actions of your agency, is that of mistrust and will continue to decline under your current method of control. It is your responsibility, as compensated employees of the people, to listen to those people, and make your best attempt to serve them in the capacity you have been paid to uphold. If you can’t do it, then have the integrity to find someone who can.

Best wishes for 2016,
The Parker Family in Ohio 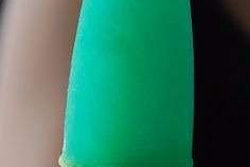