The average retail price for used sleeper trucks dropped 6 percent from the third quarter of 2015 to the fourth, according to preliminary retail data from December.

According to data compiled by American Truck Dealers (ATD) senior analyst Chris Visser, depreciation accelerated as 2015 came to a close.

“Devaluation of sleeper tractors at auction due to greatly increased supply has begun to infect the larger wholesale market,” Visser says. “Retail pricing decreased more than usual in the past two months, but not at a rate comparable to wholesale pricing.”

Visser forecasts monthly retail depreciation in 2016 to look more like November and December 2015 than months prior.

“The retail market still places a premium on a sleeper tractor up to seven years of age, all else being equal,” Visser says. 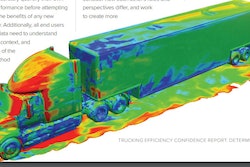 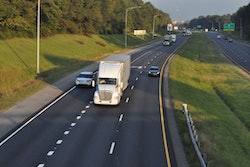 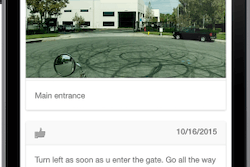