“Break one nine, this here’s The Scribe. You got a Care Bear lookin for ya at the 132, he’s got a portable barnyard and a baaad attitude, come on.”

That’s me, in my dreams, being all fluent and cool on the CB. Reality would be more like, “Hey guys, there’s a DOT cop back there with a portable scale! Come up!”

I’m not cool on the CB. I’m a dork on the CB, because I get all nervous, like I always do when I know more than one person can hear what I’m saying. I leave it up to George, unless we’re in a situation that calls for him to have two hands on the wheel – and in those instances, I sometimes end up in the bunk, coloring and quietly singing, “Jesus Wants Me for a Sunbeam,” instead of talking on the CB. So I don’t get a lot of practice, but I sure enjoy listening to an old school CB conversation.

Truckers through the ages have always been associated with handles or nick-names. I have it on good authority that Egyptian slave-truckers, who were used as the original Detroit Diesel engine, had handles. “Fast Falcon of the Gods” earned his by being the first to post a quicker route for his fellow slave-truckers on the Egyptian equivalent of Facebook, the walls of a temple. (This may or may not be a filthy lie. You have to be fluent in hieroglyphics to know for sure.) 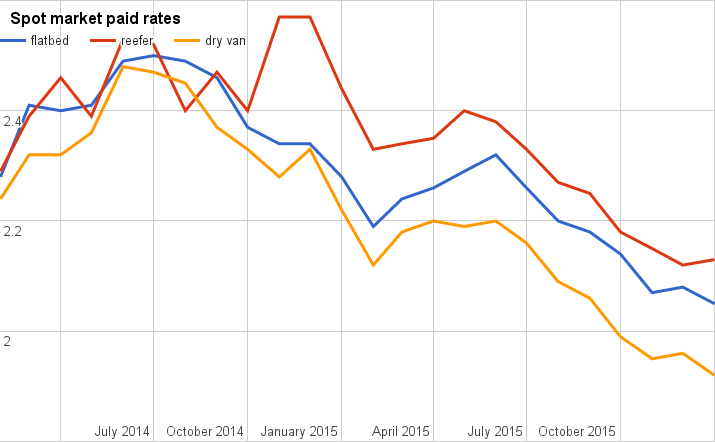 There’s more than one explanation on the interwebs about how the term “handle” came about, but this one seems most plausible, and I’d appreciate being corrected if I’m wrong. According to a post by Barry Brand, on the eham.net forum, it came from the original use of handheld microphones. “The operator of the microphone gave his name as the user of the microphone he was holding on, at that time you had your hand on the mike to operate the push to talk button. No VOX yet. The term handle was used by CB operators who used fake designations to keep the FCC from finding out who they were and trying to be original. CB operators also picked up the police designations for certain things like what’s your 20 (10-20) for location. Going 10-7 for off the air, plus many more.”

There are references to the term as far back as cowboy and telegraph days, the book “Anne of Green Gables” uses it. It’s been theorized that a victimized cowboy, who had his drawers stolen at the cathouse, was the first to publicly utter the phrase, “I ain’t got no panties on,” and telegraphers took to the wires to find the guy some relief along his route. (Side note: I learned on the show “Ancient Aliens” that if you say “theorized” before presenting a ridiculous idea, it’s not actually a filthy lie.)

All joking aside, there’s been a lot of news and writing about CBs recently. George had a very close call a few weeks ago, and he wouldn’t have avoided disaster without having his CB on. He watched another truck, who obviously didn’t have his CB on, because everyone was yelling at him, slam into the rear end of a stalled pickup truck in the hammer lane. It was up around one of those ridiculously dangerous curves on 75 in Toledo, and he wouldn’t have seen the pickup himself, but he was listening to the CB and another trucker warned him, and he got over just in time to avoid debris from the wreck of the truck in front of him, who wasn’t listening. (One more side note, and I’m done digressing. Who in the hell designs a freeway with blind curves and bridge pylons strategically placed, so when a car bounces off the pylon, it’s invisible until the first person coming around the curve smashes into it? Just wondering. They should probably drive a little before designing anything else.)

The CB is an important tool, copy that? Scribe here, signing off. Keep the bugs off your glass and the cops off your… 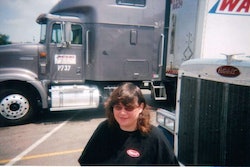 They used to call me ‘Mudslinger’ 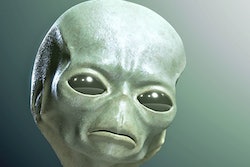 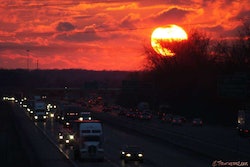 Ladies and gentleman, get out your coloring books