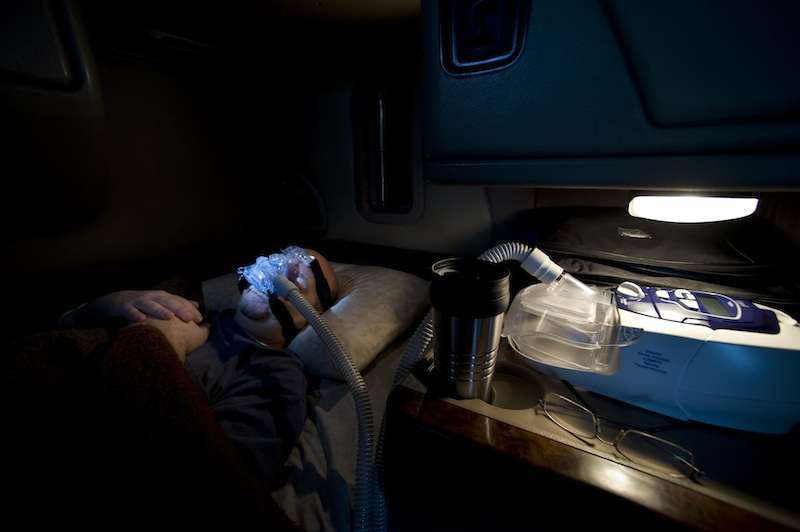 An effort by the U.S. DOT to collect data to gauge how many truck drivers have obstructive sleep apnea and what impact a sleep apnea rule could have on the industry has cleared the White House’s Office of Management and Budget.

With OMB’s clearance, the “pre-rule” from the Federal Motor Carrier Safety Administration will likely be published in the Federal Register in the coming weeks.

The data request, being conducted in a joint effort by the Federal Motor Carrier Safety Administration and the Federal Railroad Administration, is intended to not only gauge the prevalence of moderate-to-severe obstructive sleep apnea among truck operators, but also to get feedback from the industry about how a sleep apnea rule could affect truckers and the industry at large.

The agency began work on the pre-rule, also designated as an Advanced Notice of Proposed Rulemaking, at the beginning of October. 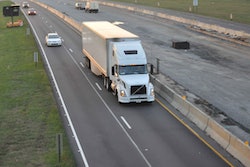 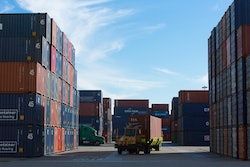