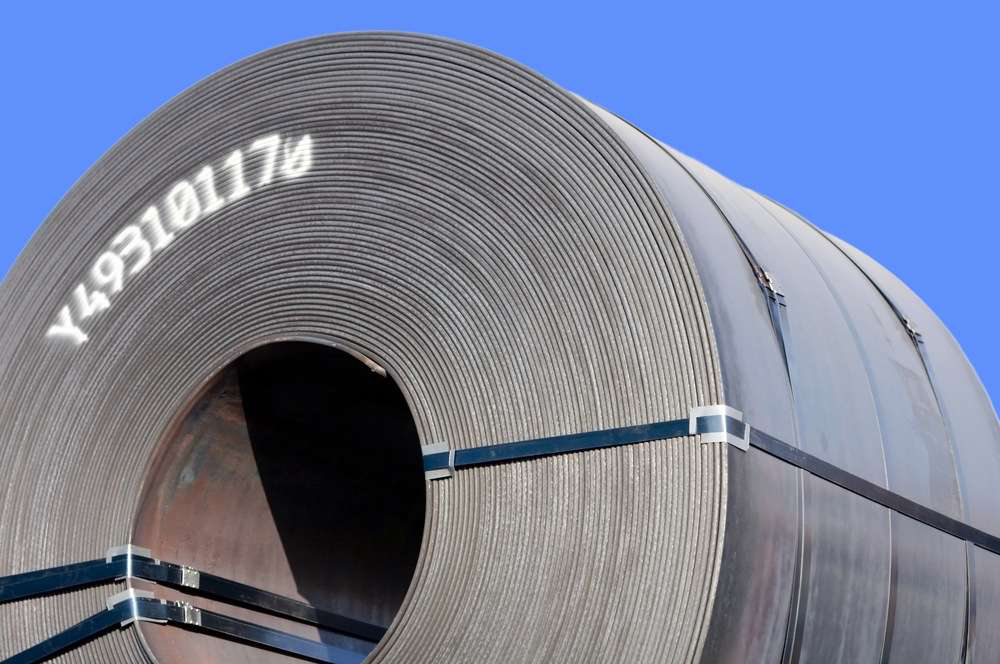 The Federal Motor Carrier Safety Administration has received an exemption request from ArcelorMittal-Indiana Harbor, asking that its truck operators be able to have 16 on-duty hours once starting their clock and be allowed to return to work with fewer than 10 consecutive hours off duty. The drivers in question only operate vehicles in and around the plant, the company says.

ArcelorMittal operates a steel plant in East Chicago, Ind., and the plant’s facilities include an area that has several public roads running through it. The company says in its exemption request that steel coils produced in one portion of the plant require drivers to travel on public roads at two points transport the coils to another part of the plant for further processing and shipment. The company says both intersections are controlled, having either traffic lights or a combination of lights and signs.

The company says its drivers would use the 16 hour on-duty waiver as an exception, not the rule, and only approximately 10 percent of its drivers’ days are spent operating the trucks, it says.

According to ArcelorMittal, current hours-of-service regulations create problems for these drivers because they normally work an 8-hour shift plus overtime, while employees in the production and shipping areas work 12-hour shifts, creating a 4-hour gap between production and the driver’s schedule. The company adds this creates a possible shortage of coils for shipping or processing.

Under rules of the requested exemption, ArcelorMittal employee-drivers would be able to follow the same schedule as production and shipping employees of the company. ArcelorMittal says it would ensure its employee-drivers wouldn’t work more than 16 hours per shift, would receive 8 hours off duty between shifts and would not be allowed to drive more than 10 percent of their total work day.

ArcelorMittal is also requesting an exemption for its coil carriers from certain sections of the parts and accessories requirements including the heavy hauler trailer definition, the height of rear side marker lights, the tire loading restrictions and the coil securement requirements.

The company says it uses specialized equipment and trailers for this operation. The maximum speed of the tractors is 30-35 miles per hour, but with a loaded trailer, that maximum speed is reduced to 15 mph. The trailer beds are configured to “cradle” the steel coils, the company says, and have a bed height of 68 inches, width of 114 inches and a maximum height of 14 feet.

The tractors and trailers have a combined unloaded weight of 77,000 pounds, and when loaded, they weigh 263,171 pounds. The trailers also have off-road tires because they have to operate inside and outside the plant, ArcelorMittal said. The trailers are also marked as “oversized loads” and have flags on the front of the tractors.

ArcelorMittal adds it’s never had a problem with the public roadway crossings with their equipment or drivers.

“The coils are well-secured in the vehicles with the cradle design of their trailers,” the exemption request says. “The time it would take to secure the coils per the regulations would be longer than the transit time it takes to move the coils from part of the plant to another.”

FMCSA is seeking public comment on the exemption request, which can be made by searching Docket No. FMCSA-2016-0050 at www.regulations.gov. 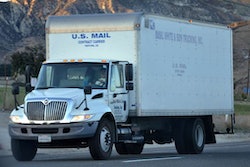