Report indicates truck-involved fatalities up in 2015 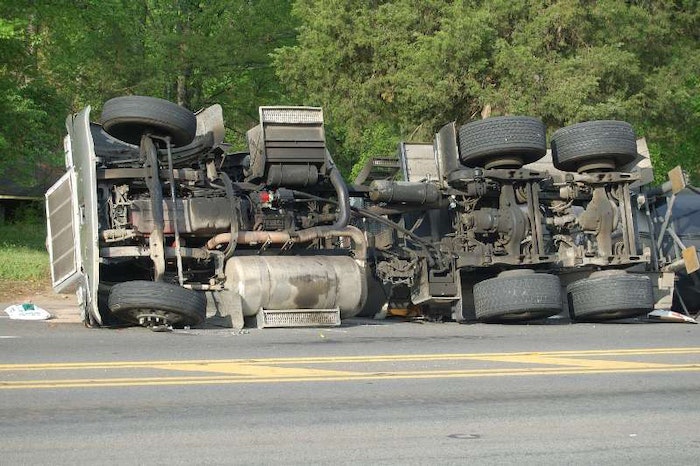 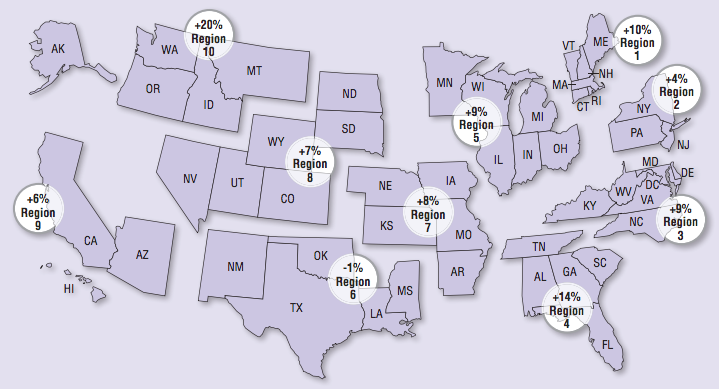 Percentage change in estimated fatalities in 2015 compared to 2014.

Preliminary data from the National Highway Traffic Safety Administration show a 4 percent increase in truck-involved crashes with fatalities in 2015 over 2014.

One factor tied to the increase in all highway fatalities is a 3.5 percent increase in vehicle miles traveled in 2015 over 2014.

NHTSA’s analysis found “significant increases” in deaths of motorcyclists and non-occupants (pedestrians and bicyclists) when compared to 2014. Additionally, nine out of 10 NHTSA regions saw increases in traffic fatalities in 2015. The only region to see a drop in fatalities was Region 6, consisting of Mississippi, Louisiana, Oklahoma, Texas and New Mexico. Region 10, consisting of Montana, Idaho, Oregon, Washington and Alaska had a 20 percent increase in fatalities, the highest in the nation. 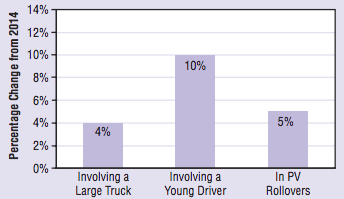 “Every American should be able to drive, ride or walk to their destination safely, every time,” said U.S. Transportation Secretary Anthony Foxx. “We are analyzing the data to determine what factors contributed to the increase in fatalities and at the same time, we are aggressively testing new safety technologies, new ways to improve driver behavior, and new ways to analyze the data we have, as we work with the entire road safety community to take this challenge head-on.”

NHTSA Administrator Dr. Mark Rosekind said the increased vehicles miles in 2015 is only part of the equation.

“As the economy has improved and gas prices have fallen, more Americans are driving more miles,” Rosekind said. “But that only explains part of the increase. Ninety-four percent of crashes can be tied back to a human choice or error, so we know we need to focus our efforts on improving human behavior while promoting vehicle technology that not only protects people in crashes, but helps prevent crashes in the first place.”

The final report will be released later this year.