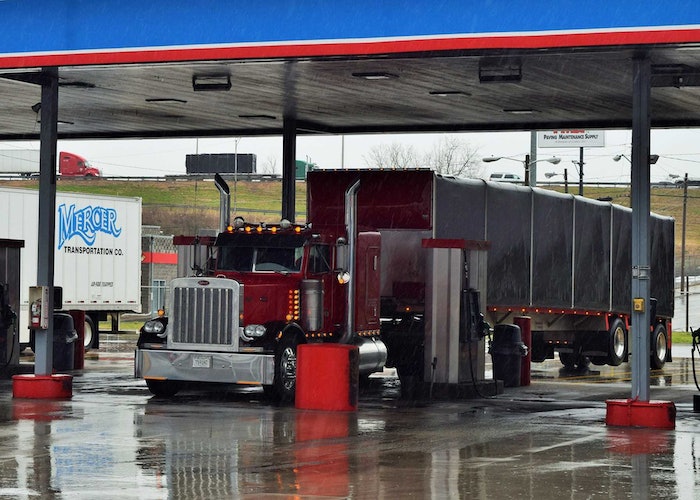 Diesel prices across the United States dropped about a cent during the week ending July 11, according to the Department of Energy’s weekly report.

A decrease of nine-tenths of a cent brings the U.S.’ average price of a gallon of on-highway diesel to $2.414.

The Rocky Mountain region was the only region to see an increase during the week. The most significant decrease came in the Gulf Coast region, where prices dropped 2.1 cents.

The nation’s most expensive diesel is in California at $2.798 per gallon, followed by the West Coast less California region at $2.596 per gallon.

ProMiles’ numbers during the same week have the average price of a gallon of on-highway diesel at $2.381 per gallon nationwide, a four-tenths of a cent decrease from the previous week.