For the sixth year in a row, the Winship Win the Fight 5K Walk/Run raised a record level of cancer research funding. According to the Winship Cancer Institute of Emory University in Atlanta, the event brought in more than $880,000 all told, all of which will support cancer research projects at Winship.

“It’s always an honor to sponsor and bring out a team for the Winship Win the Fight 5K,” added Peach State CEO Rick Reynolds. “We’ve been a part of this event since the beginning because we believe in the great work the Winship Cancer Institute does for cancer research. We always look forward to this event each and every year.”

The Winship Win the Fight 5K is unique because it allows participants to direct their tax-deductible donations to benefit specific cancer research projects based on their personal interests. Donations will be accepted until November 15, 2016. For more information, follow this link. 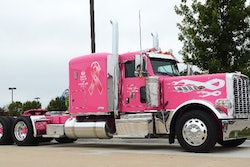 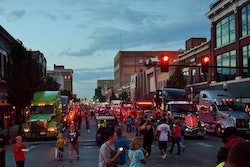 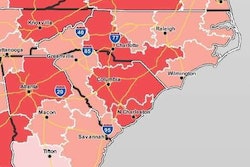