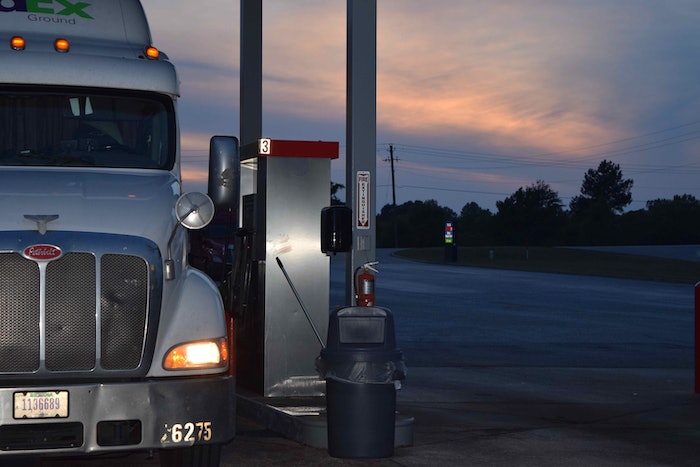 After two straight weeks of diesel prices rising considerably, prices leveled out somewhat during the week ending Oct. 24 with prices falling by three-tenths of a cent.

The U.S.’ average price of a gallon of on-highway diesel is now $2.478, according to the Department of Energy’s weekly report.

The most expensive diesel can be found in California at $2.828 per gallon, followed by the West Coast less California region at $2.645 per gallon.

The cheapest fuel can be found in the Gulf Coast region at $2.353 per gallon, followed by the Lower Atlantic at $2.378.

ProMiles’ numbers during the same week show diesel prices dropping a half cent to $2.444 per gallon nationwide.