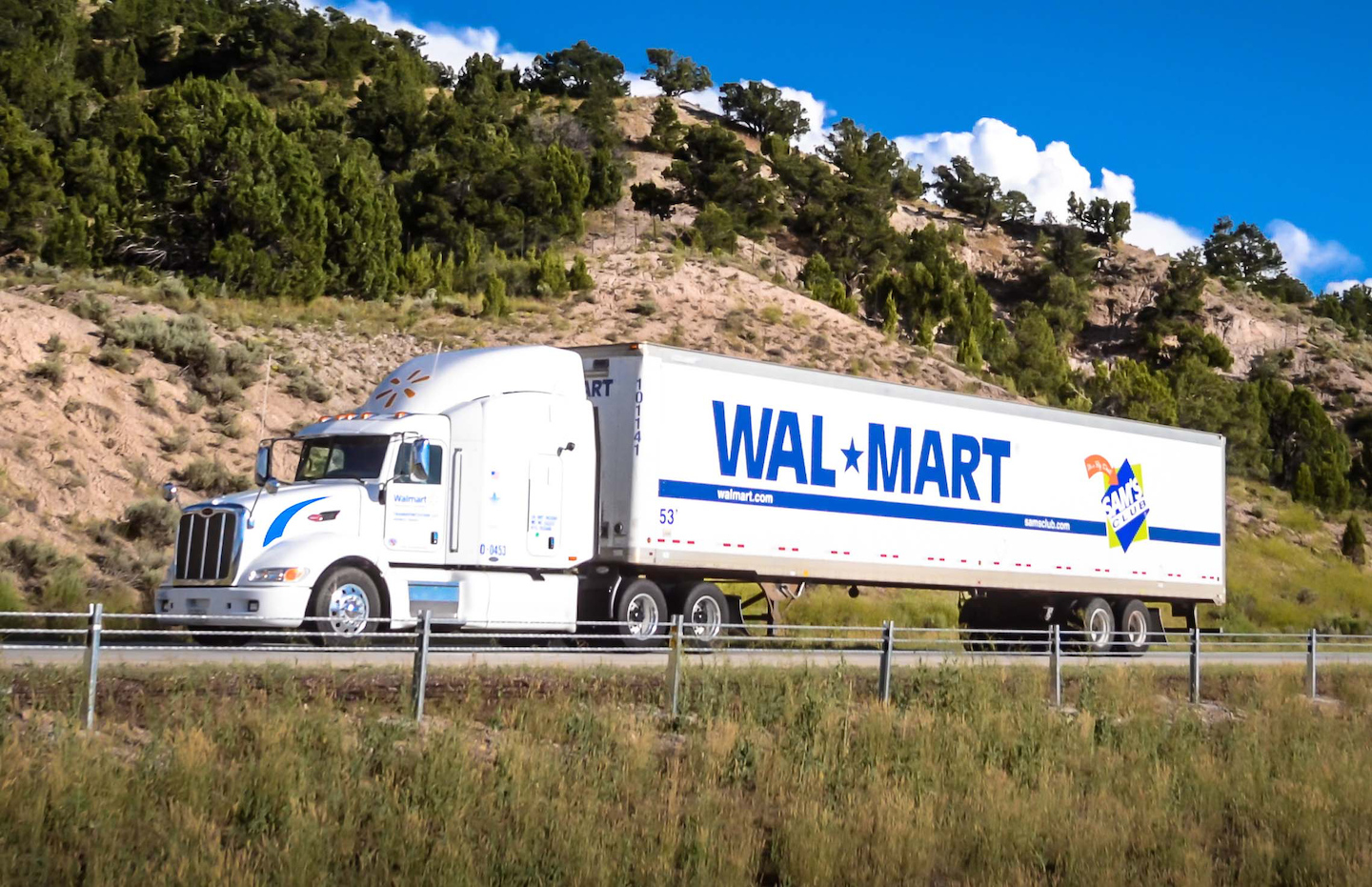 Walmart Transportation has been ordered by a federal jury to pay 850 current and former truck drivers a total of $55 million in back pay, stemming from a 2015 ruling that the retail giant’s private fleet did not comply with California minimum wage laws.

Notably, the fleet did not pay drivers for federally stipulated 10-hour off-duty periods, accounting for $44.7 million of the class-action payout. Other unpaid tasks included pre- and post-trip inspections. Walmart’s pay practices are in line with standard industry pay practices, as most carriers do not pay drivers for their off-duty time or for time spent on inspections and other non-driving tasks.

Walmart spokesperson Randy Hargrove says the carrier will likely appeal the verdict, arguing that the company was in compliance with California laws requiring workers to be paid minimum wage for all hours worked.

“Our drivers are among the highest paid in the industry, earning from approximately $80,000 to over $100,000 per year,” Hargrove said. “We strongly believe that our truck drivers are paid in compliance with California law and often in excess of what California law requires. Walmart is a great place to work, as demonstrated by the fact that more than 90 percent of our drivers have been with the company for more than 10 years”

The payout to class members includes $44.69 million for unpaid 10-hour breaks, nearly $6 million for pre- and post-trip inspections and another $3.96 million for 10-minute rest breaks.

The case was originally filed in 2008 in California state court, but the suit was later referred to federal court and stamped with class-action certification, covering about 850 drivers that worked for the company during the 2007-2015  time period.

The case could set a precedent for other carriers operating in the state. 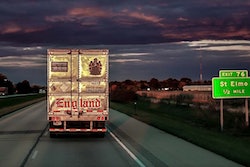