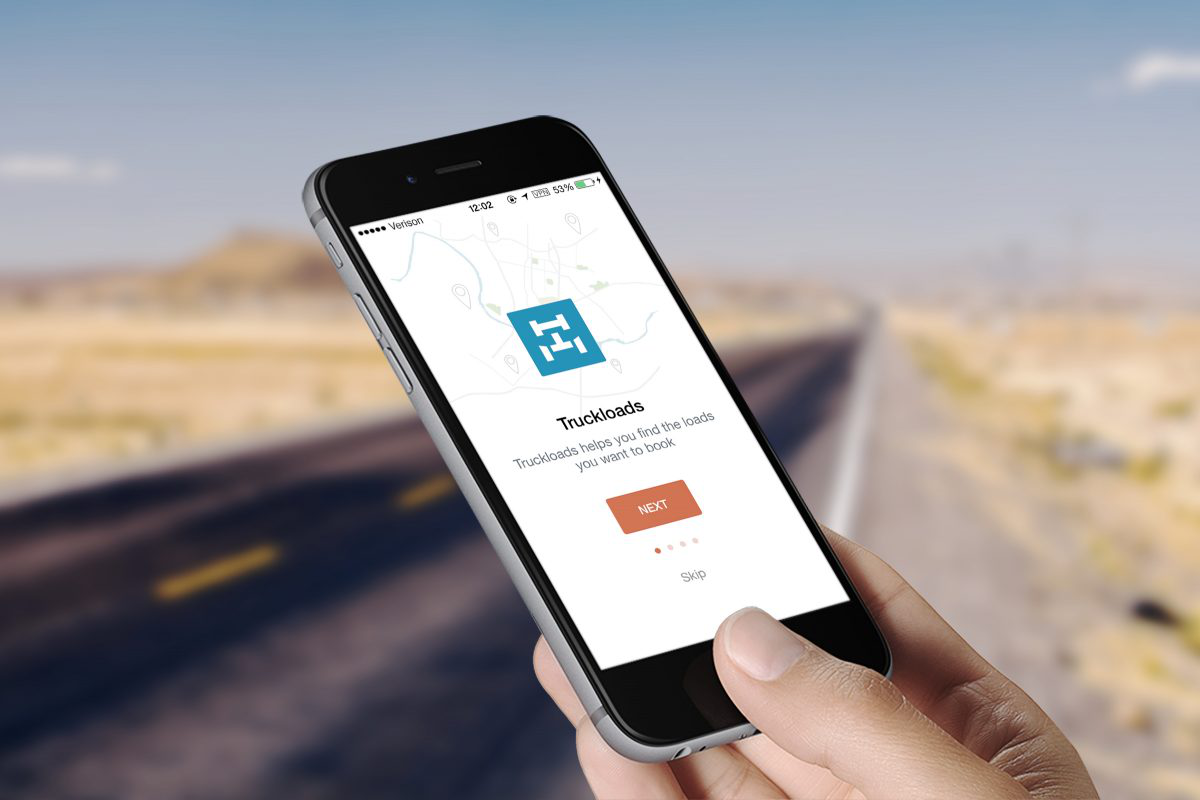 Trucker Path’s Truckloads app has been downloaded upwards of 200,000 times.

Freight matching app Truckloads has been downloaded more than 200,000 times since its February launch, the app’s creators at Trucker Path announced recently.

Owner-operators can customize their load searches in the app with seven different factors, and are also able to view a broker’s credit score.