A Bison Transport driver has been recognized as a Highway Angel by the Truckload Carriers Association for helping another trucker whose truck jackknifed in British Columbia, Canada.

In the early morning on May 6, Taljinder Sohi witnessed another truck lose control while going around a corner and jackknife on Highway 5 north of Merritt, British Columbia. Sohi then pulled over and ran to check on the other driver, whom he found in shock.

Sohi saw diesel fuel leaking and told the other driver to turn the truck off, but because of the shock, the driver didn’t realize what was going on. Sohi then climbed in and turned the truck off. The other driver told him his team partner was in the sleeper, and Sohi found him unharmed. He was able to then pull both drivers out of the truck before calling 911 and waiting for authorities.

For his efforts, TCA presented Sohi with a certificate, patch, lapel pin and truck decals. Bison Transport also received a certificate acknowledging their driver as a TCA Highway Angel. 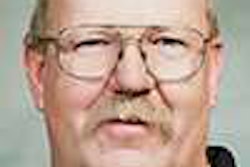 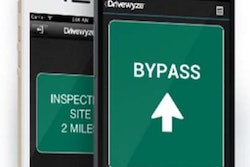 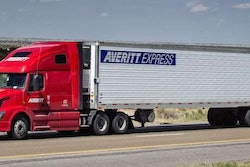