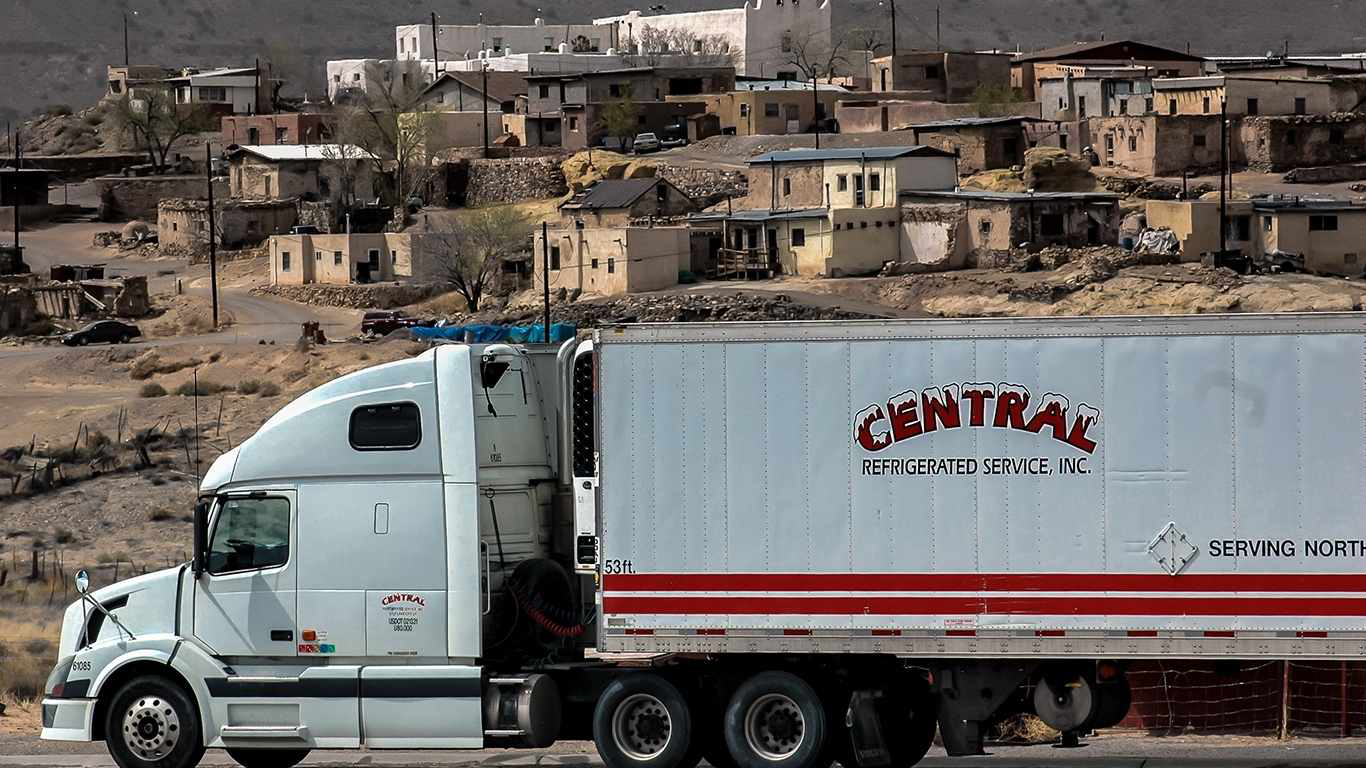 An arbitrator deemed Central Refrigerated likely owes truckers back pay for allegedly misclassifying them as contractors instead of company employees.

This summer, 1,300 Central Refrigerated Service truckers anticipate a damages determination by the arbitrator who concluded they had been misclassified as independent contractors by the carrier, who’s owned by Swift Transportation.

Arbitrator Patrick Irvine likely will announce the amount truckers should receive after the trial’s conclusion May 5, said Dan Getman, the drivers’ attorney. In 2015, Irvine allowed Swift Transportation to be named in proceedings after the truckload giant acquired CRS.

In October, he ruled the company should have classified the owner-operators as employees. Consequently, the Fair Labor Standards Act applied, entitled them to compensation for every hour worked. Irvine declined Swift’s request to decertify the collective arbitration proceeding.

Following that decision, the corporation reserved $22 million to cover damages and other legal costs. The Arizona-based carrier did not respond to a request for comment. In November, it reported that it disputed the arbitrator’s rulings and would “vigorously defend” itself in the collective action.

Irvine said the combination of signing independent contractor agreements with Refrigerated and truck leases with Central Leasing Inc. trucks gave the company control over the drivers’ livelihood. “To the extent drivers are given control over certain operational decisions, the economic realities of having to make the lease payments and meeting other expenses that respondents have shifted to claimants makes such control, as claimants assert, illusory,” he wrote.

In addition to that proceeding, 328 owner-operators have begun individual, bilateral arbitration proceedings against Swift. Discovery began this year in these cases pending before various, separate arbitrators. A sample of these cases will be litigated and proceed to hearing, while the remaining cases will be stayed. Trials for the sample cases are expected to occur in the coming months.

Proceedings began in 2012, when three truckers filed a putative class and collective action against CRS and CL in California federal court. The owner-operators said they were misclassified and entitled to employee benefits under FLSA. They also alleged a federal claim for forced labor and state-law claims, including fraud.

The court had compelled arbitration because their owner-operator contracts requires issues to be settled through this venue.