Anyone with a significant other driver on the road will totally get this post. It doesn’t matter how long you’ve been married, or together, after your driver has been away for a week or so, the conversations begin to lag a little. Considering that when they’re home, you probably don’t spend three or four hours a day conversing with them, or checking in every couple of hours just to say, “Hey,” it’s to be expected. Of course, George and I have been married so long, we can communicate with grunts and hand gestures, and obviously, these don’t translate well over the phone, so sometimes conversation is an effort.

“Hey babe! Just checking in, where you at?”

“Between Stephenville and Dublin, Texas.”

“You sound grumpy. What time is it there?”

“You’re so far away there aren’t numbers on the clocks? It’s just ‘Texas o’clock’?”

“Baby, Texas time is one hour behind Ohio time.”

“So, like a real hour behind, or a wormhole hour behind? Can I go do something stupid with the bank account for an hour and have you fix it before the hour is up and not be in trouble?”

“Do. Not. Do anything stupid with the bank account.”

“The only stupid thing I do with the bank account is pretend there’s money in it. Haha!”

“You’re not cheering me up.”

“OK, this will cheer you up. I edged the driveway.”

“Did you use two-cycle fuel on the trimmer?”

“Well, we were out of oil mix, so I used your beard oil. The grass is so soft and lovely.”

“Tell me you didn’t really do that, you have to know better, we owned a damn landscaping business.”

“Oh please. That was so long ago, we used sticks with shells tied to ’em to hack grass down. Weren’t no two cycle anything but mules.”

“You are about the craziest person I have ever known.”

“But did you smile? Did you laugh?”

“Yes. I laughed. And I also knew you’ve been watching PBS a lot while I’ve been away. But you really did go get two-cycle mix, right?”

“Of course I did! I used all your beard oil to fry that chicken you ate before you left …” 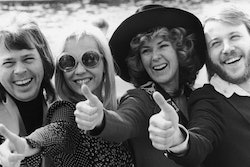 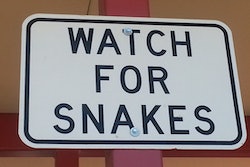 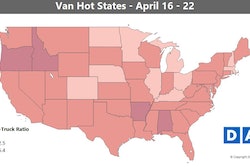