Drivewyze users will now be able to use the company’s PreClear service in California after the company was awarded a contract to operate its weigh station bypass in the state.

The company says installation is underway at 37 locations throughout the state where there are existing weigh-in-motion scales, and the service is expected to be fully operational within the next 60 days.

The addition of California gives Drivewyze more than 650 service sites across 42 states, the company says.

“Our expansion into California is welcome news to fleets and drivers that operate in that state,” says Drivewyze President and CEO Brian Heath. “We’re looking forward to helping ease congestion in and around California weigh stations, improving freight flow throughout the state and making the highways safer.”

Drivewyze’s PreClear app comes pre-loaded on some electronic logging devices and other telematics, and it can also be downloaded on iPhone and Android devices. 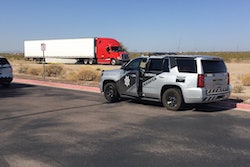 Trucker who reported being shot while driving accidentally shot himself, police say 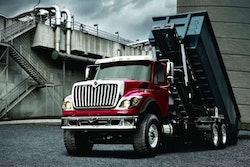