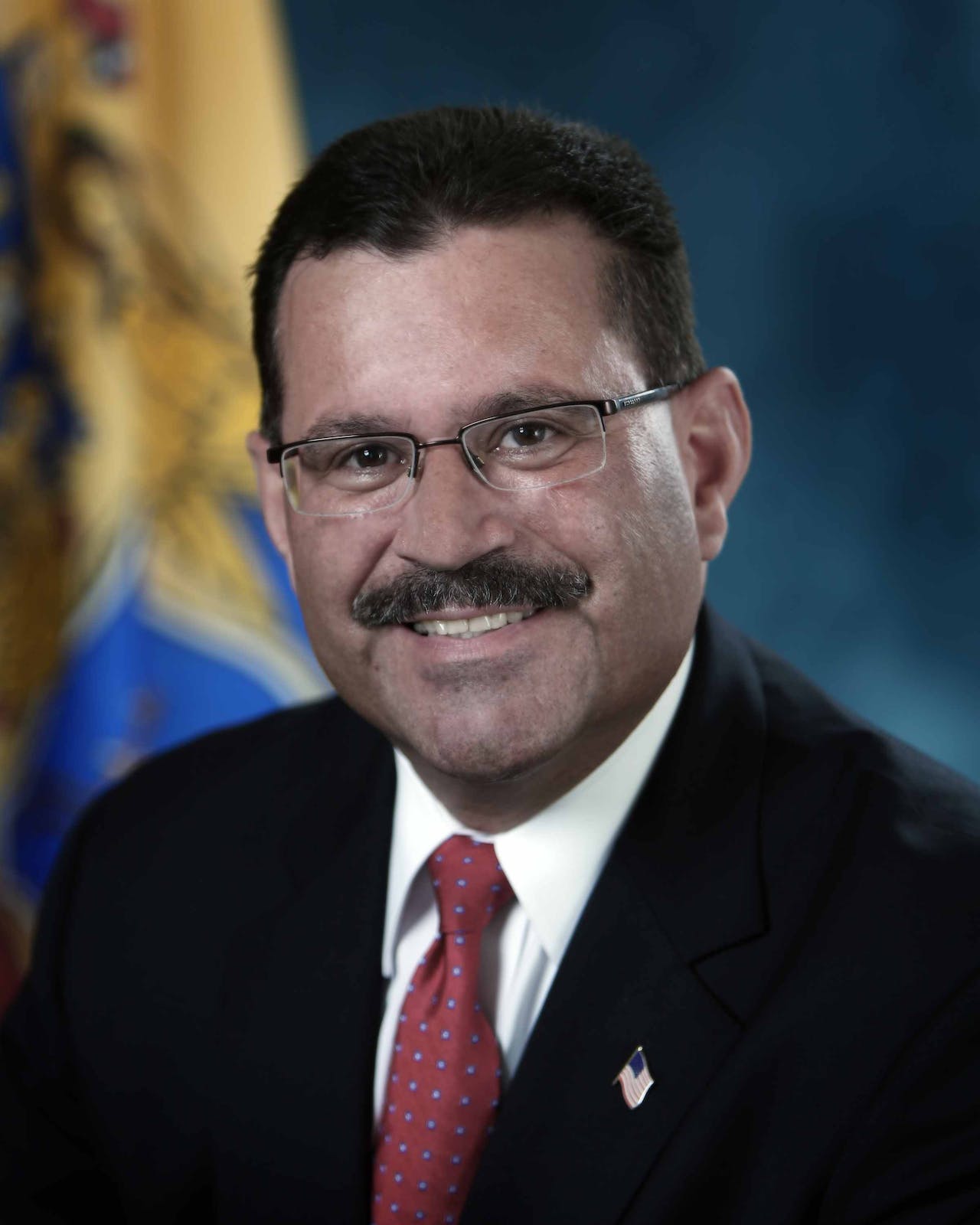 President Donald Trump plans to nominate Raymond P. Martinez to run the Federal Motor Carrier Safety Administration, according to an update posted to the White House’s website. Martinez is the current chief administrator of the New Jersey Motor Vehicle Commission.

For Martinez to become the official head of FMCSA, he must be confirmed by the Senate.

What’s your message for FMCSA’s next administrator about top priorities? If you’re reading on a smartphone, tap the image to call and leave us a message to weigh in with your story. If you’re on a desktop, call 530-408-6423. Make sure to tell us your name and state of residence.

Martinez has served as head of New Jersey’s Motor Vehicle Commission under Gov. Chris Christie since 2010. Prior, he was commissioner of the New York State Department of Motor Vehicles. Martinez has also held positions as the Assistant General Counsel for the Long Island Power Authority and as Deputy U.S. Chief of Protocol and Diplomatic Affairs for the U.S. State Department, according to his bio on New Jersey’s website. 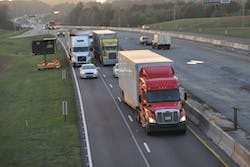 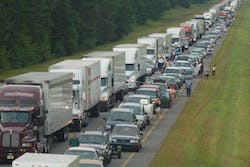 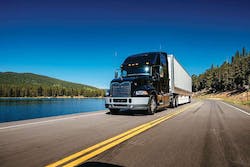 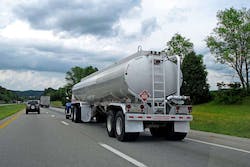