Mattie Efferson, a truck driver for Joplin, Mo.-based CFI, has been named a Highway Angel by the Truckload Carriers Association for helping a fellow trucker who had suffered a stroke.

On March 12, she and her trainer were walking back to her truck at a truck stop and noticed a man lying immobile underneath a truck. The drivers called out to him, but did not receive a response.

Efferson ran over to see if the driver was still alive, and found him conscious. At this point, she stayed by the man’s side to keep him calm until medics arrived. She soon learned the man had suffered a stroke, which caused him to fall out of his truck. The man had reportedly been lying in the same spot for five to six hours with neck injuries he sustained from the fall.

For her willingness to help, TCA presented Efferson with a certificate, patches, lapel pin and truck decals. CFI also received a certificate acknowledging their driver as a Highway Angel. 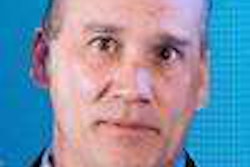 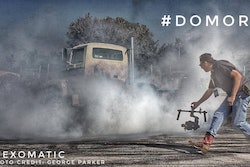 As ornery as Texas is wide