The decline of human civilization began with ‘safety concerns’

You can pump your own gasoline in Oregon now. Legally, even. 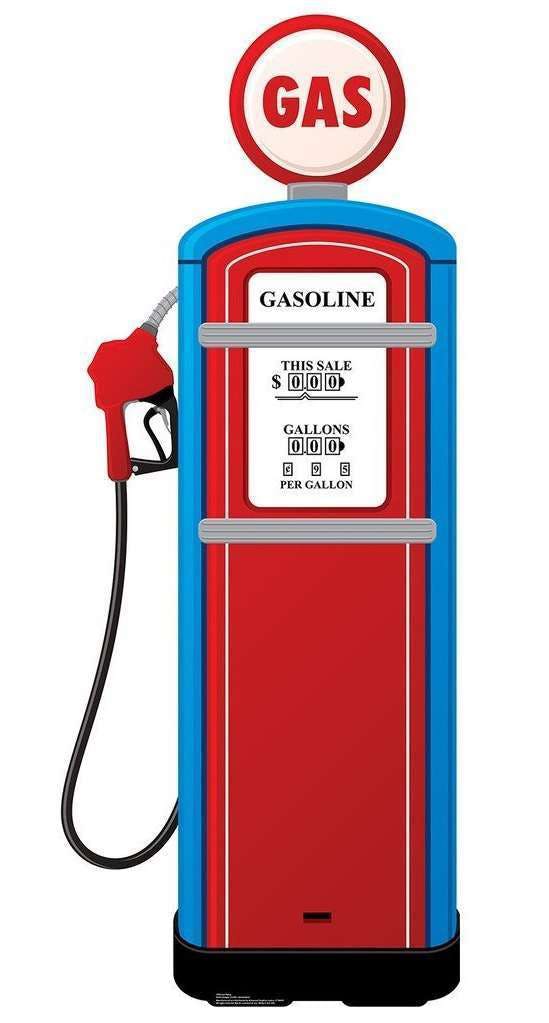 “Oh my heavens, what is it, Larry? Whatever it is, it looks dangerous. Make a law about it. Now.”

I guess I live a sheltered life, because I had no idea there were still places that even had full-service filling stations, much less places they are required by law. Couple that with the fact that these laws are gasoline-specific, and I’ve only ever traveled extensively in the cab of a diesel-fueled commercial vehicle, and please forgive my ignorance on the matter, but I find it incredible this is even still a thing.

Not only is it a thing, it’s apparently a part of the “Oregonian identity” that makes Oregon unique. It’s also a part of the “New Jerseyan identity” to slap a fine of up to $500 on those thrill-seekers looking to break the law by filling their own gas tanks.

Oregon modified their ban in 2015, and further rescinded restrictions on self-service in counties with populations under 40,000 the beginning of this year, however, New Jersey remains certain that a great majority of human beings can’t stick a nozzle into a hole and pull a handle without incinerating themselves, or some of the valuable Jersey property they might take with them in a fiery explosion, should they be allowed to do such horrifically dangerous things.

New Jersey banned self-service gasoline in 1949, and Oregon did the same in 1951, both states citing safety and retention of gasoline attendant jobs as reasons. And there’s the little word that carries so much power again – safety. But you knew it would come up in this tale sooner or later, because safety is the golden ticket. You could pass a law making ice cream cones illegal if you threw the word “safety” in there somewhere – but make sure it’s somewhere real scary, like the part where ice cream is really cold and poses a dangerous threat to things that aren’t really cold. Before you know it, ice cream is from the debil and it’s illegal, because it is unsafe. (And from the debil.)

I realize these laws probably had more basis when they were enacted — using leaded fuel, pumped manually through primitive pumps. But for heaven’s sake, it’s the 21st dang century. If you can hurt yourself pumping gasoline, you’re probably going to hurt yourself eating an ice cream cone. You just can’t be safe enough for everyone, no matter what laws you put in place. And nowadays, of course, “safety” is more often than not utilized toward different ends, namely to pass laws that remove individual freedom and control, not restrict it. Lord Jeebus we all look forward to the day they prohibit you from driving your own truck, don’t we?

Sarcasm. And I digress … Can you imagine how different the American landscape would be if every safety concern had been addressed with restrictive laws thus far? History books wouldn’t have anything about Pioneers heading West in covered wagons, because someone would have definitely had safety concerns about how insane it was to light off in a wooden cart with nine kids, dragging a cow and everything they owned through native territory, over mountain passes, and across a couple of desert plains. That place called “Oregon” might have never happened at all.

The adventurous souls and founding ancestors of “native Oregonians” might be more than slightly miffed about their descendants freaking out over having to pump their own gasoline, since they themselves basically walked across North America without maps, or roads, or pump attendants less than three full generations ago to set up camp for those who followed.

Welcome to the brave new world. At least we’re safe. 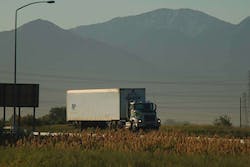 An ELD rate boost? Maybe, but look out for the safety banana peel 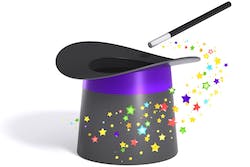 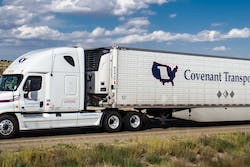 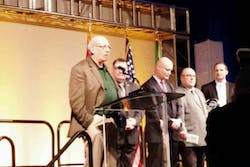