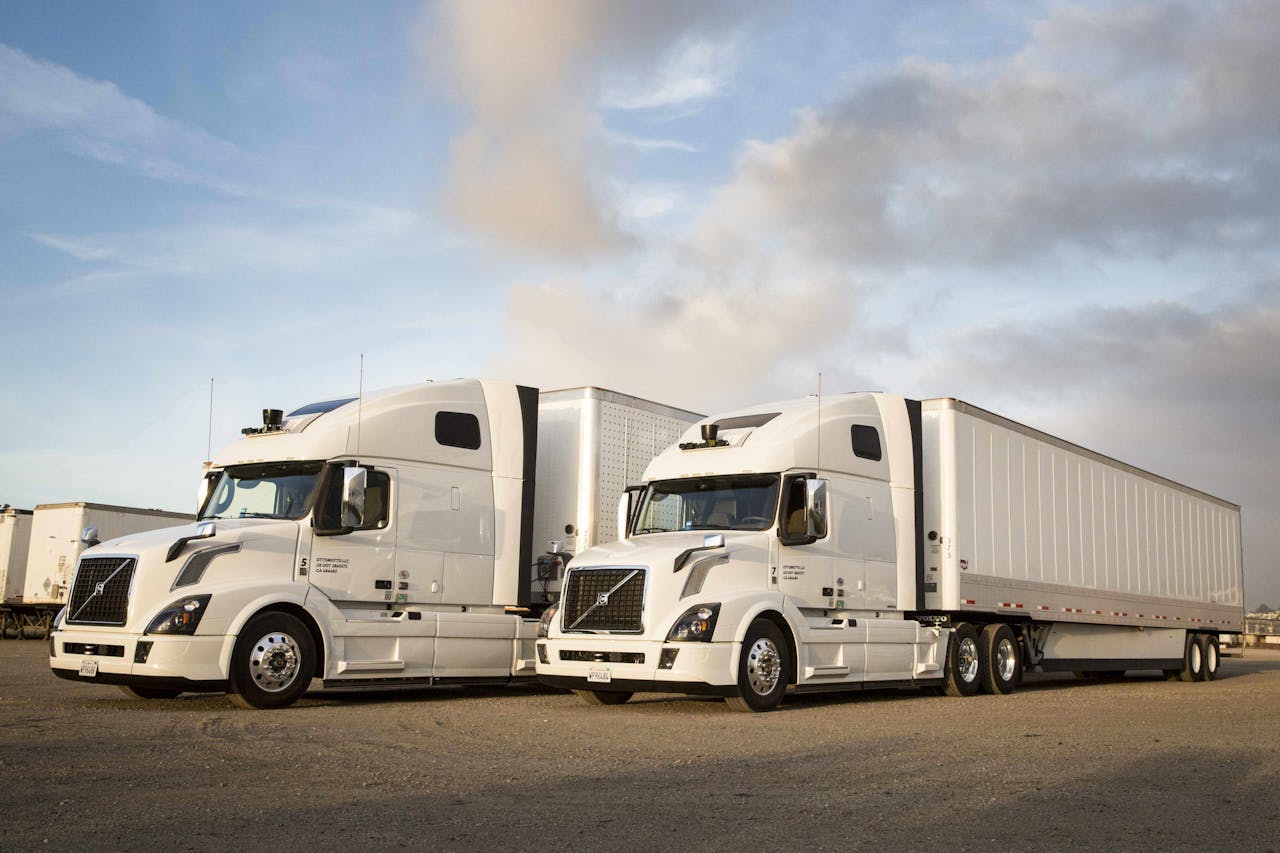 Silicon Valley giant Uber, whose ridesharing platform upended the taxi business a half-decade ago and who more recently has set its sights on self-driving technology and freight-matching systems, said in a recent report that it doesn’t expect truck driving jobs to dissipate should autonomous trucks become prevalent.

Uber researchers also project that the industry will move away from per-mile pay structures in favor of hourly pay. And don’t expect the bottom to suddenly fall out with any of the changes, Uber says, saying “any of these impacts would happen gradually over time.”

Uber’s Feb. 1 report comes amid growing concerns among drivers and regulators about the impact that a sudden uptake of autonomous truck tech would have on the millions of workers employed as truck drivers.

While long-haul operations are better suited for autonomous tech, says Uber, local driving applications such as urban delivery and transfers to and from so-called transfer hubs “will be hard for self-driving trucks to match for a long time.” Such local routes are projected to become more prevalent due to economic trends like e-commerce and urbanization.

In sum, Uber ran nine scenarios of how autonomous tech adoption could change the trucking industry. In all nine, the industry shifted toward more localized hauls and away from long haul operations. “This research doesn’t give us a definitive answer on the future of trucking, but it helps us understand what could happen, using real economic data and insights about the actual products we’re working to build.”

“As the trucking landscape evolves with the introduction of self-driving technology, we hope to help drivers gain more control over their daily lives,” the company writes. “We don’t know exactly how fast self-driving trucks will become part of the industry, or how much impact they will have in the coming years, but we believe that they will help the industry, and the people who keep it running.” 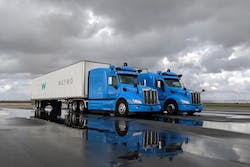 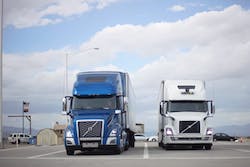 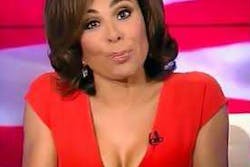 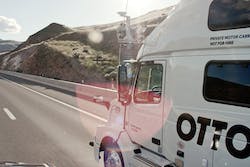