Tony Justice to perform at ‘Bo’s Extravaganza’ in Louisiana 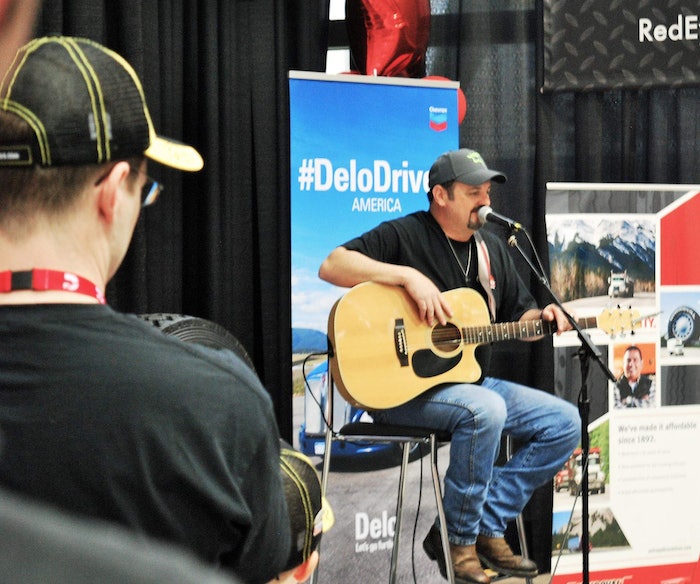 Tony Justice, shown above beginning his Saturday performance at Red Eye Radio booth at the Mid-America Trucking Show in Louisville last month, will be a part of actor John Schneider’s “Bo’s Extravaganza” three-day festival in Louisiana this coming weekend. At the event, Schneider, who played Bo Duke in the “Dukes of Hazzard” TV series, will do something he’s worn weary of admitting to people he’s never in fact done (namely, actually jump the “General Lee” Dodge Charger that was the Duke brothers’ car in the series).

The festival is set to begin this Friday, April 6, with most acts performing Saturday and Sunday. Justice is scheduled for shows both days.

Find more about the event via this link. 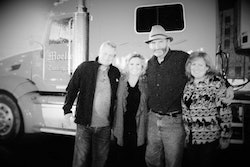