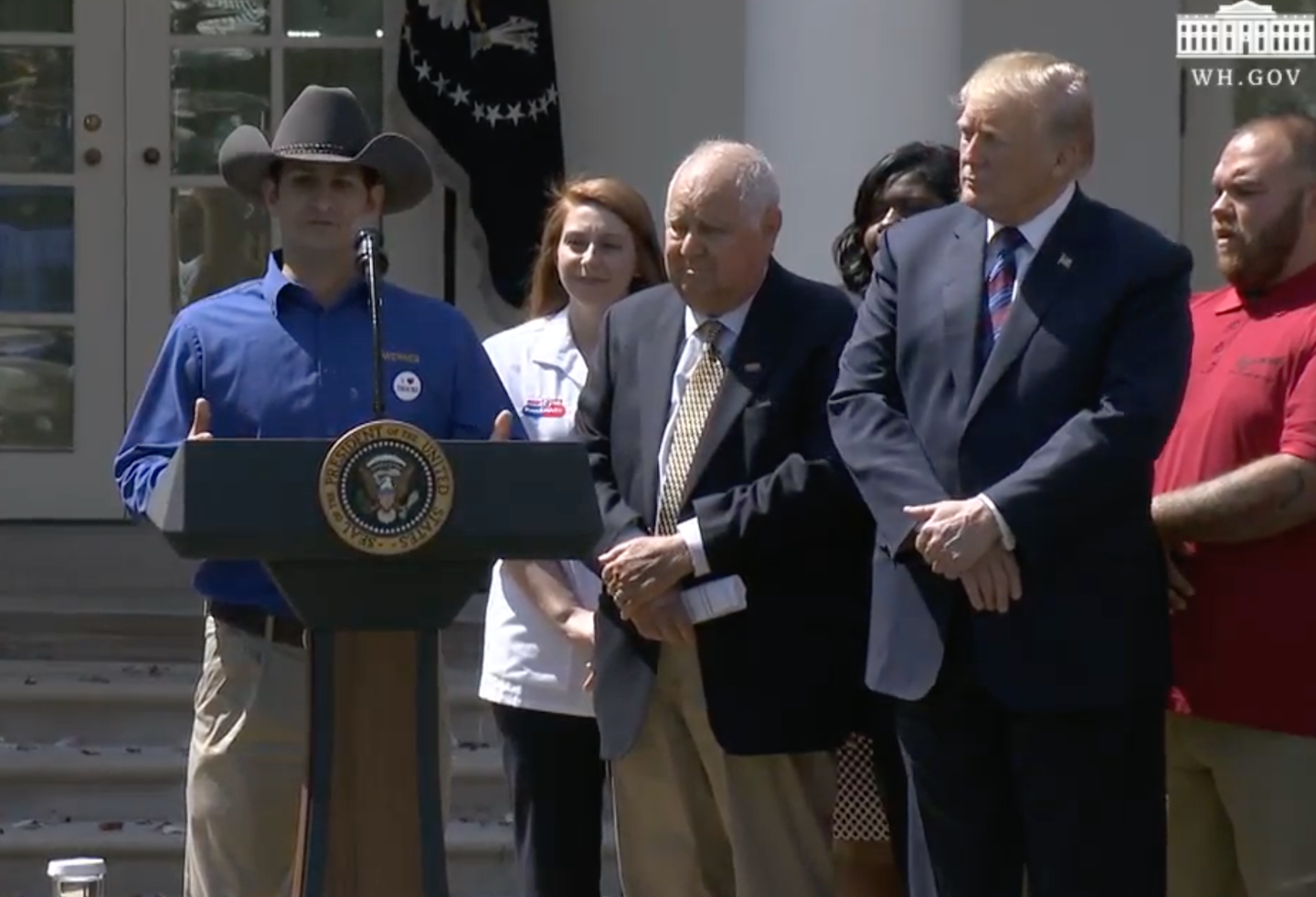 Werner Enterprises driver Quinton Ward was among speakers at a White House Rose Garden event Thursday touting the benefits of the Tax Cuts and Job Act signed into law in December.

“The tax reform law puts money back it my pocket,” Ward said. “It has a direct impact on me. Mr. President, you care about truck drivers, and we see that. This tax law means a better future for me, and a significant pay increase this year, which will allow me to take my family on a trip that we’ve been planning for years but never quite made it.”

Leathers said his company has been able to increase driver pay by $24 million, an average of more than $2,400 per driver, as a result of the tax cuts. 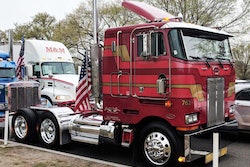