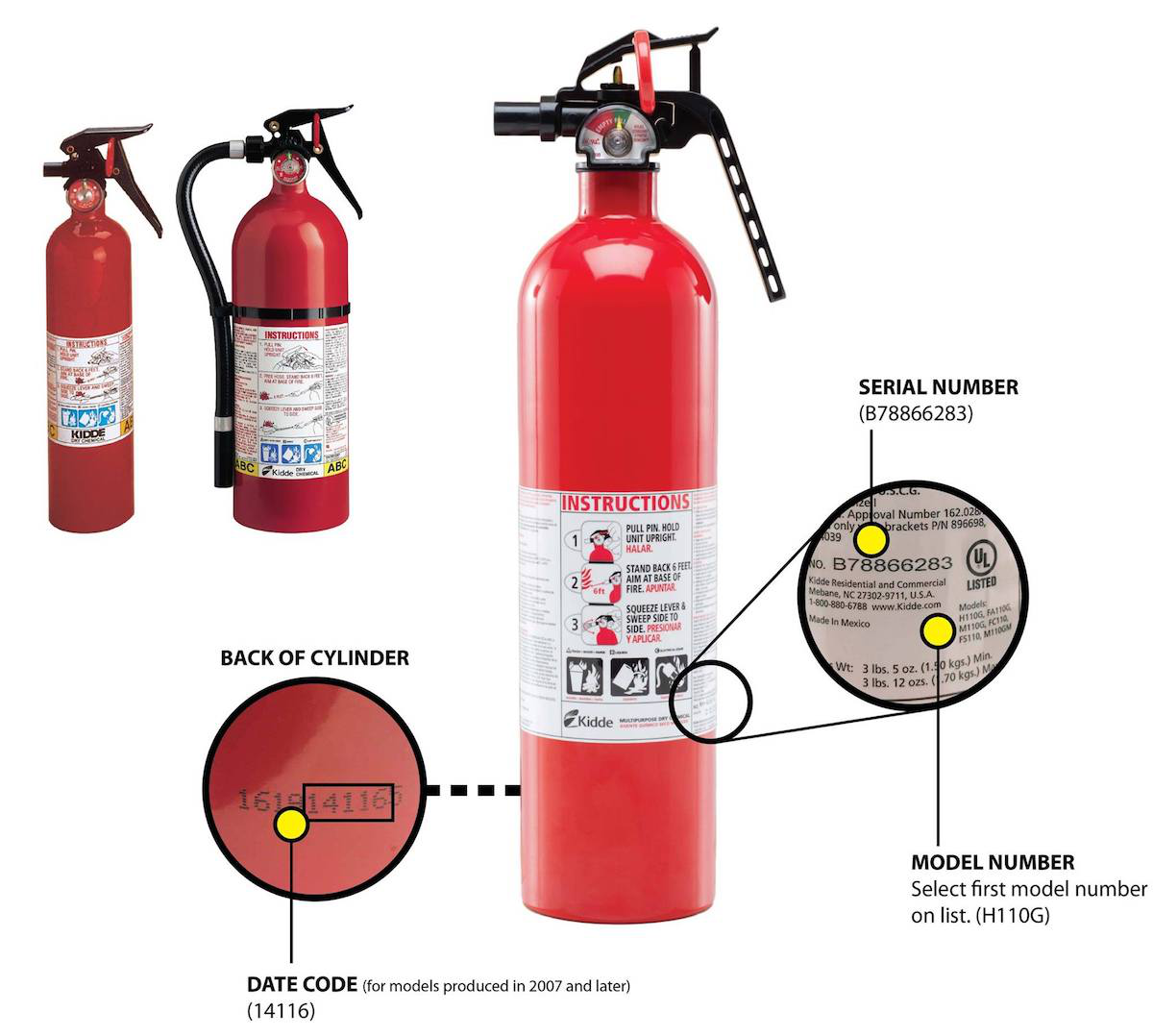 More than 10,000 International tractors are being recalled as part of the massive Kidde fire extinguisher recall that was initiated in November.

These fire extinguisher models could become clogged, preventing them from discharging properly. Additionally, in certain models, the nozzle can detach from the valve assembly with enough to cause injury.

The Navistar recall is for 10,195 of the following International year and model tractors:

According to NHTSA’s documents, Navistar began notifying affected truck owners on Feb. 9. Kidde is responsible for replacing the fire extinguishers. Owners of affected truck models can contact Navistar customer service at 1-331-332-1590 or Kidde customer service at 1-855-271-0773. NHTSA’s recall number is 17V-792. More information from Kidde on which fire extinguishers are included in the recall can be found here. 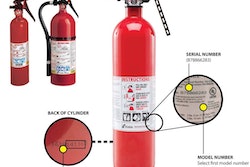 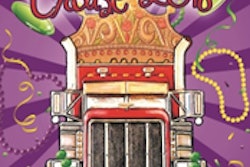 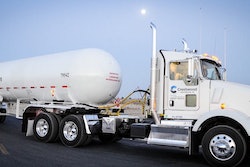