Speaking at its recurring “Connected” user conference, Truckstop.com CEO Paris Cole announced  Tuesday a new partnership the company has inked to facilitate new functionality within its Rate Analysis, RateMate and other products utilized by brokers and carriers to benchmark pricing. This year’s “Connected” conference is being held at the Verona Villa facility in Frisco, Texas, near Dallas. 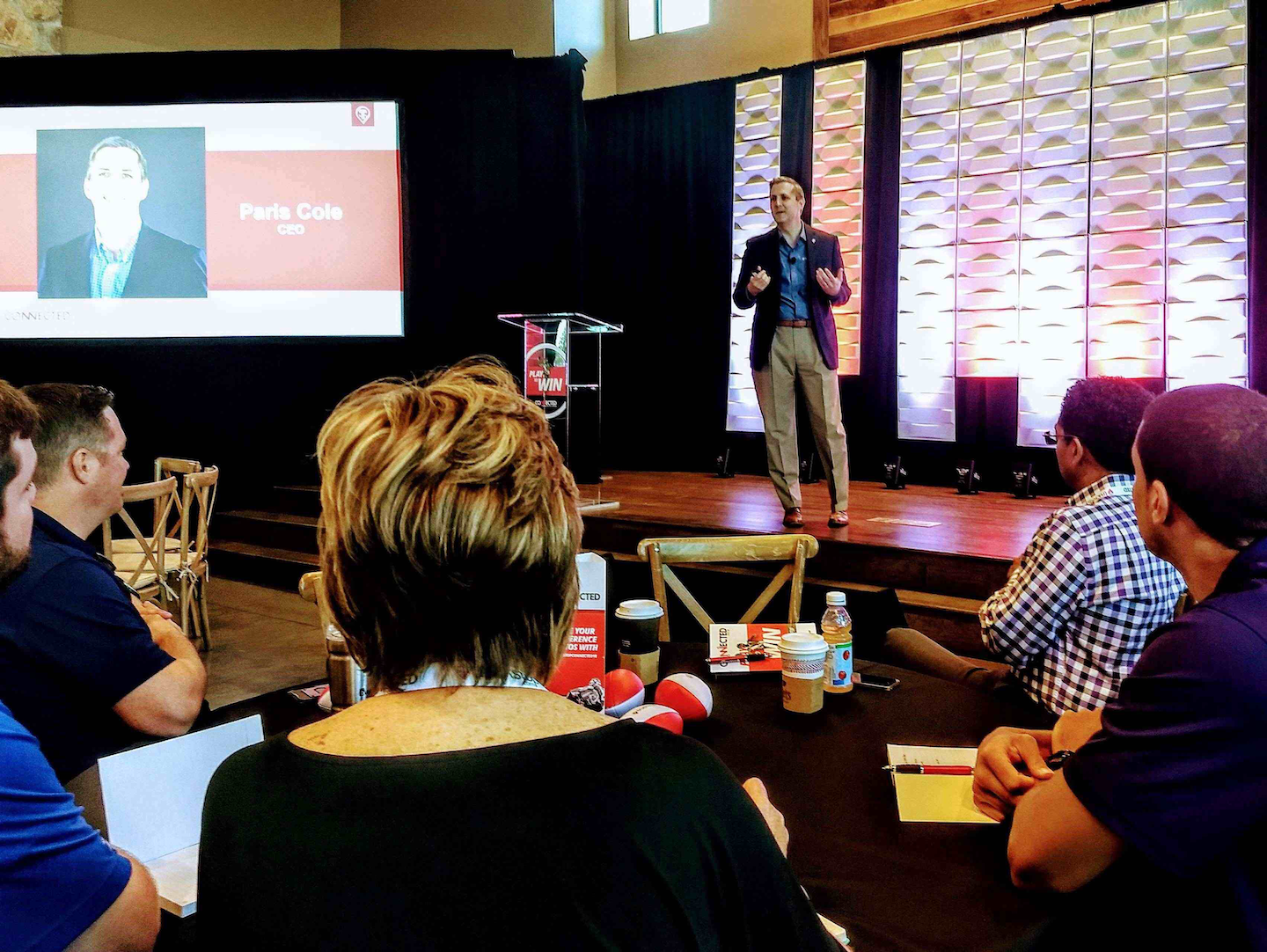 “We believe in innovating in more than just technology,” says Paris Cole, echoing the central theme of his opening talk at the Connected conference, where in addition to a series of high-level talks on emerging topics in trucking, brokerage and technology, the company is launching a Power User certification program for brokers. “We hope this is the genesis of innovation in the industry – those who go through the program learn to be better players in this industry, better brokers, and can share the things you’ve learned here with others.”

The “ink is barely dry on this partnership,” Cole said, then introducing Gary Girotti, executive vice president for global products with Chainalytics, a provider of market intelligence products and solutions for the community of shippers.

Truckstop.com and Chainlytics, Cole said, would be working toward bringing contract data from Chainalytics and Truckstop.com’s wealth of spot-rate data “on the same screen together. You’ll be able to have best-in-class data in one spot.”

Said Girotti, “I think we’ll bring together a solution for you guys to look across the landscape and see visibility into contract and spot rates anywhere in North America,” giving users of the Rate Analysis and RateMate products and others the ability to drill down into particular areas and lanes to access highly targeted data not only for the recent and not-so-recent histories. Eventually, targeted rate forecasting is an ultimate goal. “We’ll be able to predict where rates will go into the future” with some accuracy.

Cole noted integrated Chainalytics data would come first to Rate Analysis, but “eventually we’ll have Chainalytics information on the load details page in our RateMate product, too, and elsewhere.” 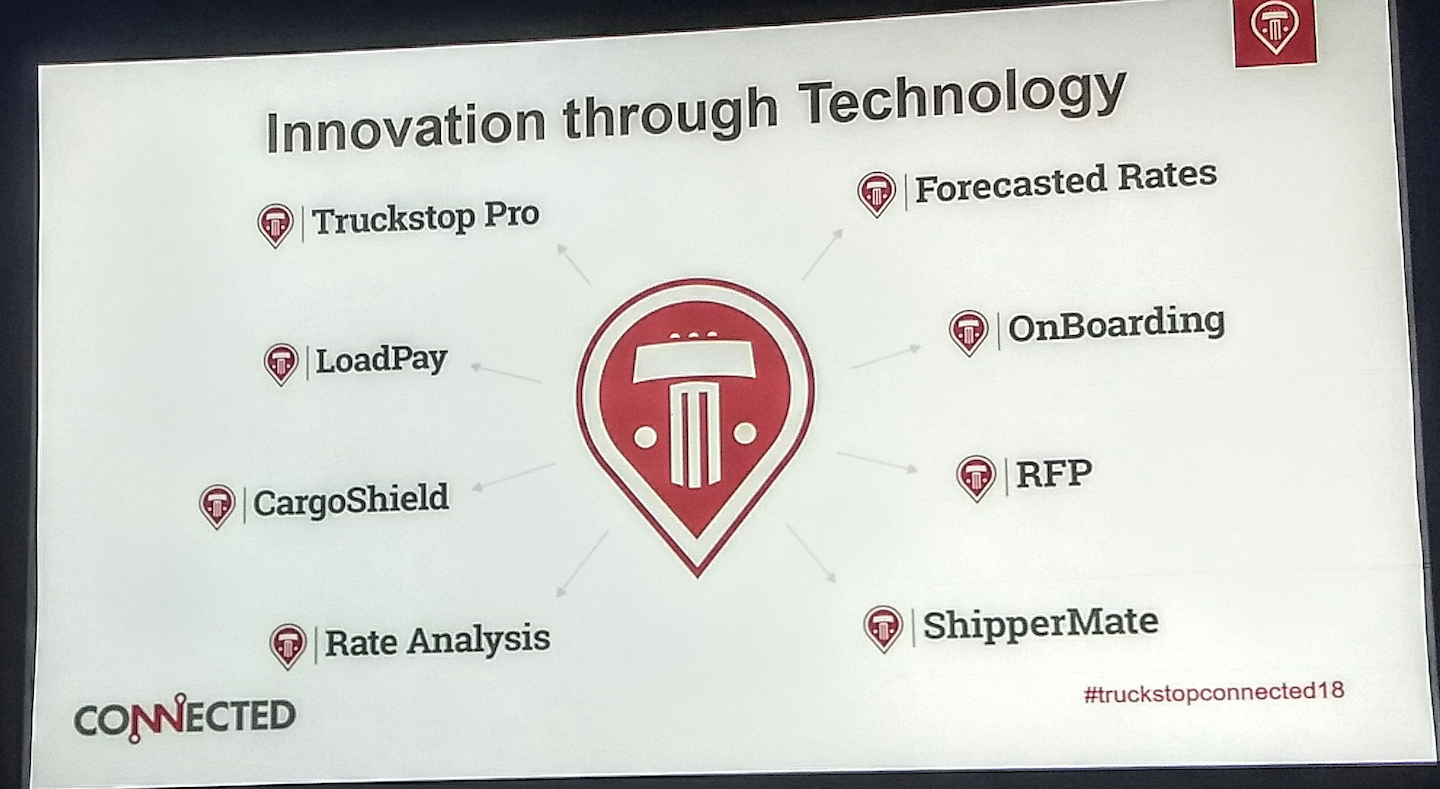 The Truckstop.com/Chainalytics partnership follows several Truckstop.com/TMS provider integrations announced by the company in the past year, likewise a series of new products and modules over the last three years helping brokers and carriers both conduct transactions, all pictured here.
Get the business tips, industry insights and trending news every owner-operator needs to know in the Overdrive newsletter.
Read Next 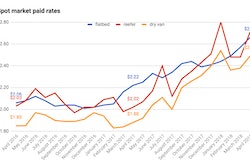