Lamb responded to the Main Street announcement that “there is quite a pattern of FTC abuse of the little guy,” pointing to cases other than his as an example.

Owner-operators defrauded by the companies may be eligible to receive payments from the $900,000 fund, as determined by the FTC and a federal court. 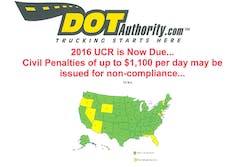 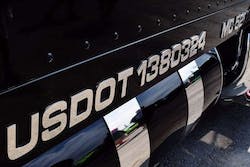 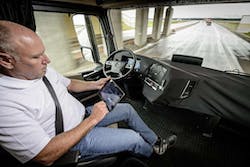 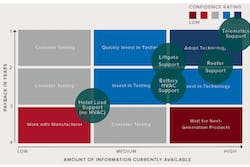