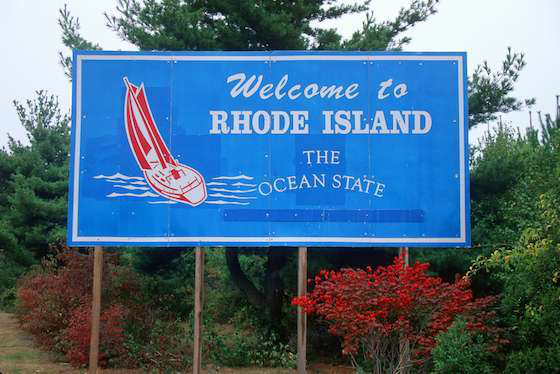 The trucks-only tolls in Rhode Island collected more than $625,000 in their first month of collections, outpacing the state’s estimates by $27,000.

One month into Rhode Island’s trucks-only tolling plan, truckers have already paid $625,989 at the first two of 14 gantries to open in the state, according to numbers released Wednesday by the Rhode Island Department of Transportation.

RIDOT says the total received so far is $27,322 more than what the state’s financial studies estimated.

“With one full month of operation under our belts, we feel confident that the tractor-trailer truck-only tolling system is working as expected,” says RIDOT Director Peter Alviti.

The trucking industry has staunchly opposed the Rhodeworks truck tolling plan. The American Trucking Associations just this month filed a lawsuit against the state seeking to have the plan struck down in court. ATA argued its unconstitutional and discriminatory against interstate trucking companies.

Truckers can expect the system to expand in the coming year and a half.

RIDOT says it has submitted its Environmental Assessment for the next 10 toll locations to the Federal Highway Administration, which Alviti expects to either be under construction or operational within the next 18 months.

Rhode Island DOT implementing divided lanes on I-95 in Providence