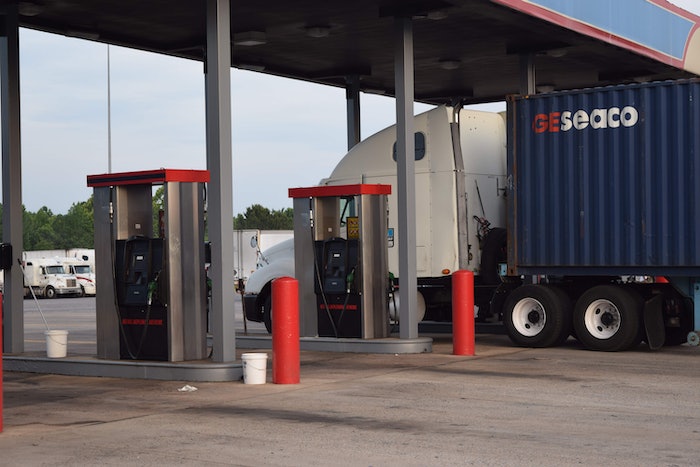 Diesel fuel prices continue to hold steady this summer with a 1.9-cent decrease during the week ending July 23, according to numbers from the Department of Energy.

The U.S.’ average for a gallon of on-highway diesel is now $3.22. Prices have stayed between $3.20 and $3.30 since mid-May. During the most recent week, prices fell in all regions with the most significant decrease being seen in the Midwest region, where prices dropped by 2.0 cents.

The nation’s most expensive diesel is in California at $3.943 per gallon, followed by the West Coast less California region at $3.436 per gallon.

The cheapest diesel can be found in the Gulf Coast region at $2.993 per gallon, followed by the Lower Atlantic region at $3.087 per gallon.