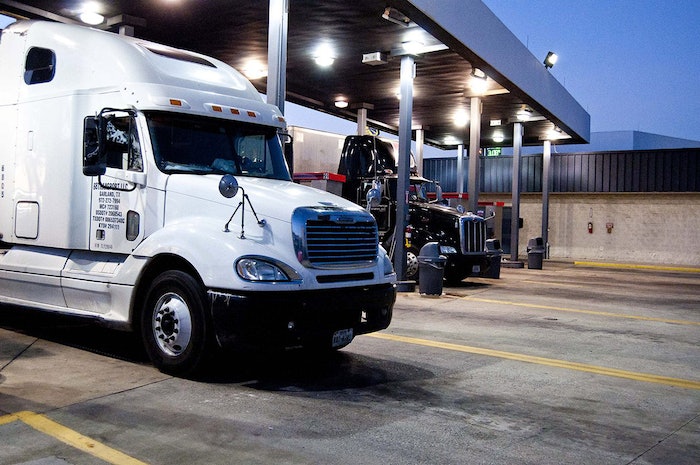 Diesel prices across the U.S. have now seen an increase for nine consecutive weeks dating back to the end of March.

During the most recent week ending May 21, the U.S.’ average price for a gallon of on-highway diesel jumped 3.8 cents to $3.277, according to the Department of Energy’s latest numbers. During this run of price increases, fuel prices have jumped a total of 26.7 cents.

Prices increased in all regions across the U.S. over the last week with the most significant increase being seen in California, where prices jumped 4.4 cents.

California is also still home to the highest average fuel prices across the country at $3.973 per gallon, followed by the West Coast less California at $3.503 per gallon.

The cheapest diesel can be found in the Gulf Coast region at $3.055 per gallon, followed by the Lower Atlantic at $3.163 per gallon. 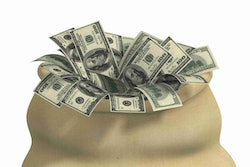 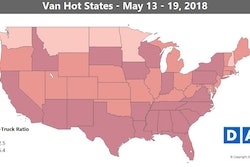 Mixed bag for van, reefer rates in the last week as diesel hits a high mark