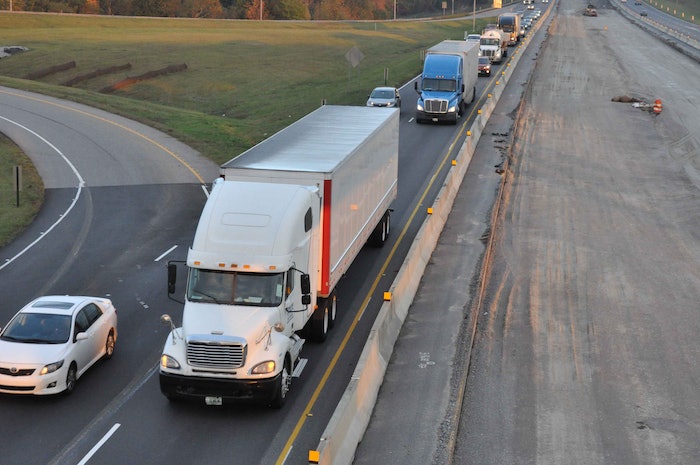 The winner will be announced during a ceremony at 1:30 p.m. Friday, Aug. 24 at the Great American Trucking Show in Dallas.

The finalists, where they’re from, the companies they drive for and the driving school they attended are:

The finalists were selected by a panel of judges from the trucking industry and truck driver training organizations. The winner receives $10,000 and numerous prizes. The other finalists receive $1,000 each and a package of prizes.

“Our judges had their work cut out for them this year,” said David Hollis, editor of Truckers News. “We received nominations of numerous talented rookie drivers any carrier would be lucky to have working for them.”

Sponsors giving prizes to the finalists include RoadPro Family of Brands, Cobra and Rand McNally.

Recognizing the top rookie driver was the idea of the late Mike O’Connell, who was formerly the executive director of the CVTA. He believed that honoring a top rookie driver helped show new drivers they are appreciated by the trucking industry.

So, eight years ago, Randall-Reilly, the parent company of Overdrive and Truckers News, pursued that suggestion, and today the Trucking’s Top Rookie contest focuses attention on the professionalism of drivers in the industry for less than a year. It also promotes truck driving as a viable career choice during a time when there is a shortage of drivers.