FedEx has agreed to pay more than $35 million to settle allegations brought by the state of New York that it illegally hauled untaxed cigarettes into the state over a 10-year period.

In addition to the $35.5 million settlement with the state’s Justice Department, FedEx has agreed to cease shipments of tobacco products and implement training to its employees about tobacco shipments. The company has also hired an independent consultant to monitor its compliance with the settlement.

FedEx in a statement says its “networks handle more than 15 million shipments each day. We remain committed to complying with the law and to cooperating with federal and state law enforcement agencies as appropriate. By tendering shipments to FedEx, our customers warrant that their shipments do not violate our stated terms and conditions. Since well before the execution of the settlement agreement, tobacco and tobacco products have been a prohibited item that shippers expressly agree not to tender for shipment in FedEx networks.”

The company added that it has issued “repeated requests” to New York City and the state of New York to identify shippers of the untaxed cigarettes, but neither has provided information. 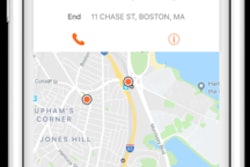 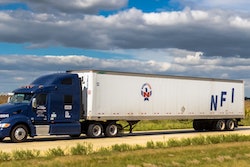 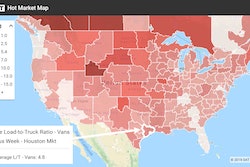 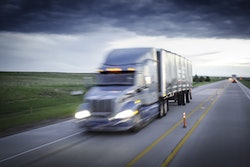