A driver based out of West Point, Mississippi, is being recognized by the Truckload Carriers Association as a Highway Angel for stopping to rescue a woman trapped in her vehicle after a crash.

Wayne Plunkett, a driver for Ruan Transportation Management Systems, had just dropped off a tanker at Ruan’s Columbus, Mississippi, plant and was driving on Highway 82 when he saw a pickup truck cross two lanes of traffic at high speed and crash into a cable-wire guard rail.

He then saw the vehicle begin smoking and stopped to help. Plunkett grabbed his fire extinguisher to prevent the truck from burning while the driver was trapped inside.

Other motorists who stopped to help weren’t able to open the vehicle’s doors to help the driver – a woman in her 70s – get out, so Plunkett used the fire extinguisher to break the back window.

Emergency personnel arrived soon after and took the woman, who seemed to have had a medical issue, to the hospital.

For his efforts to help, TCA presented Plunkett with a certificate, patch, lapel pin and truck decals. Ruan also received a certificate acknowledging their driver as a Highway Angel. EpicVue sponsors the Highway Angel program. 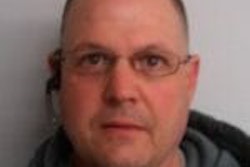 Trucker recognized for helping save trapped motorist, dog after crash 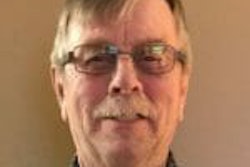 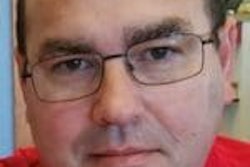 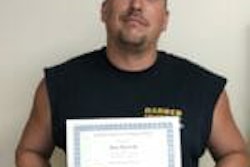 Trucker honored for stopping to help at crash scene