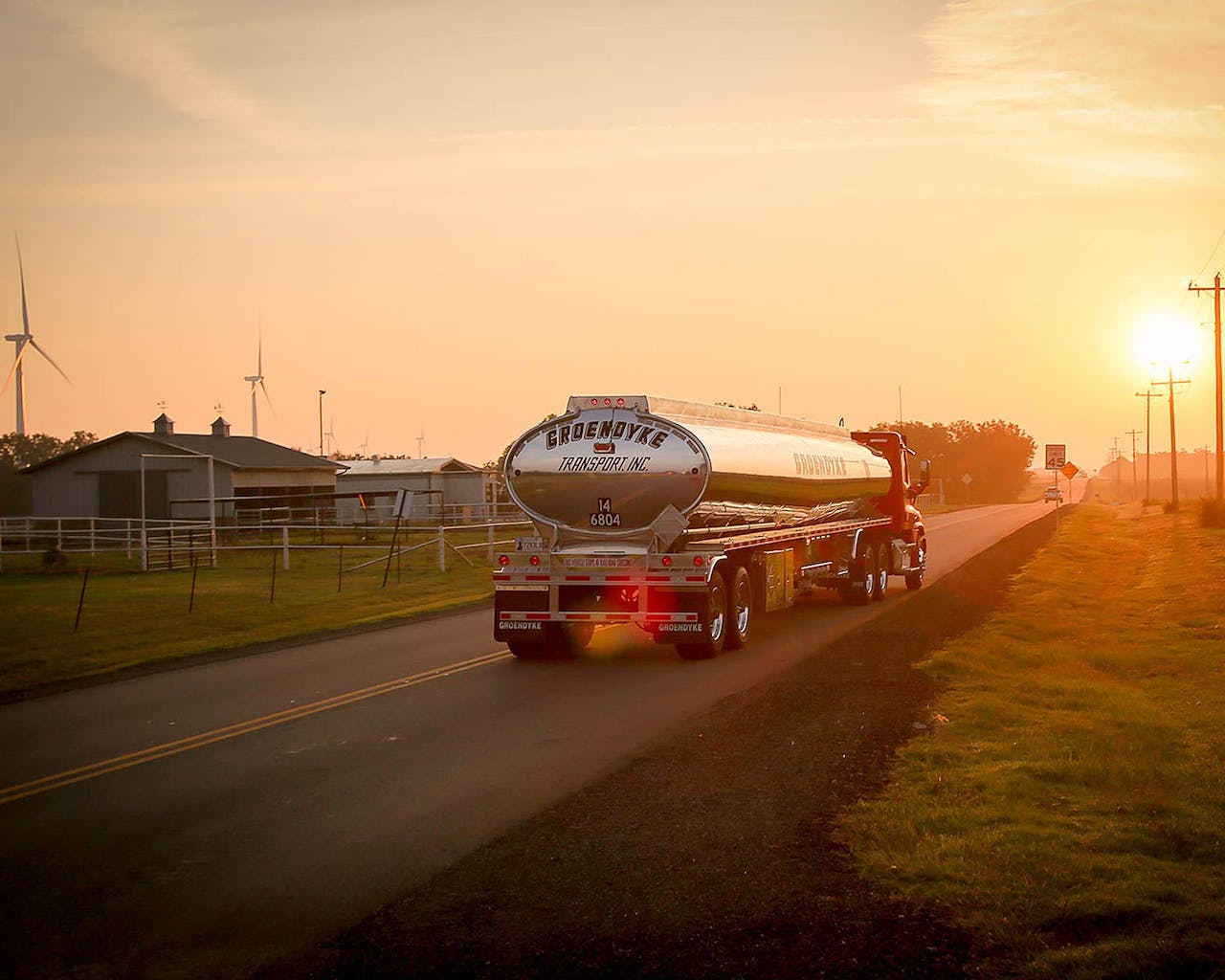 Groendyke Transport has been granted a waiver that allows it to install amber brake-activated pulsating lights on the back of its tankers to increase visibility when braking.

The Federal Motor Carrier Safety Administration has granted a waiver Oklahoma-based hazmat tanker fleet Groendyke Transport (No. 110 on the CCJ Top 250) to allow the fleet to use pulsating brake lights in addition to the steady-burning brake lights.

Groendyke applied for the exemption last July stating that the increased visibility from flashing amber lights would “be an efficient means to prevent rear ending accidents.”

The waiver allows the company to install an amber brake-activated pulsating light in the upper center portion of its trailers.

FMCSA, in its decision to grant the waiver, said rear-end crashes account for nearly 30 percent of all crashes and are often caused from a failure to respond (or delay in responding) to a stopped vehicle. Additionally, the agency said data between 2010 and 2016 shows large trucks are three times more likely to be rear-ended than other vehicles.

The agency also cites an in-house test conducted by Groendyke in which the company added pulsating brake lights to nearly half of its 1,440 trailers. During its two-and-a-half-year test, Groendyke experienced a 33.7 percent reduction in rear-end crashes for the trailers equipped with the lights.

The waiver is effective for five years from the date it is published in the Federal Register, which is scheduled to be Friday, April 26. 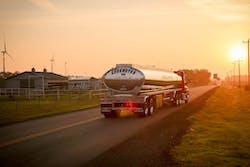 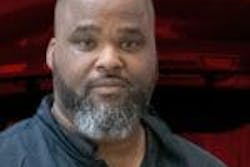 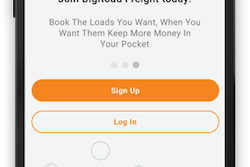 BigRoad’s freight platform being extended to fleets and their dispatchers