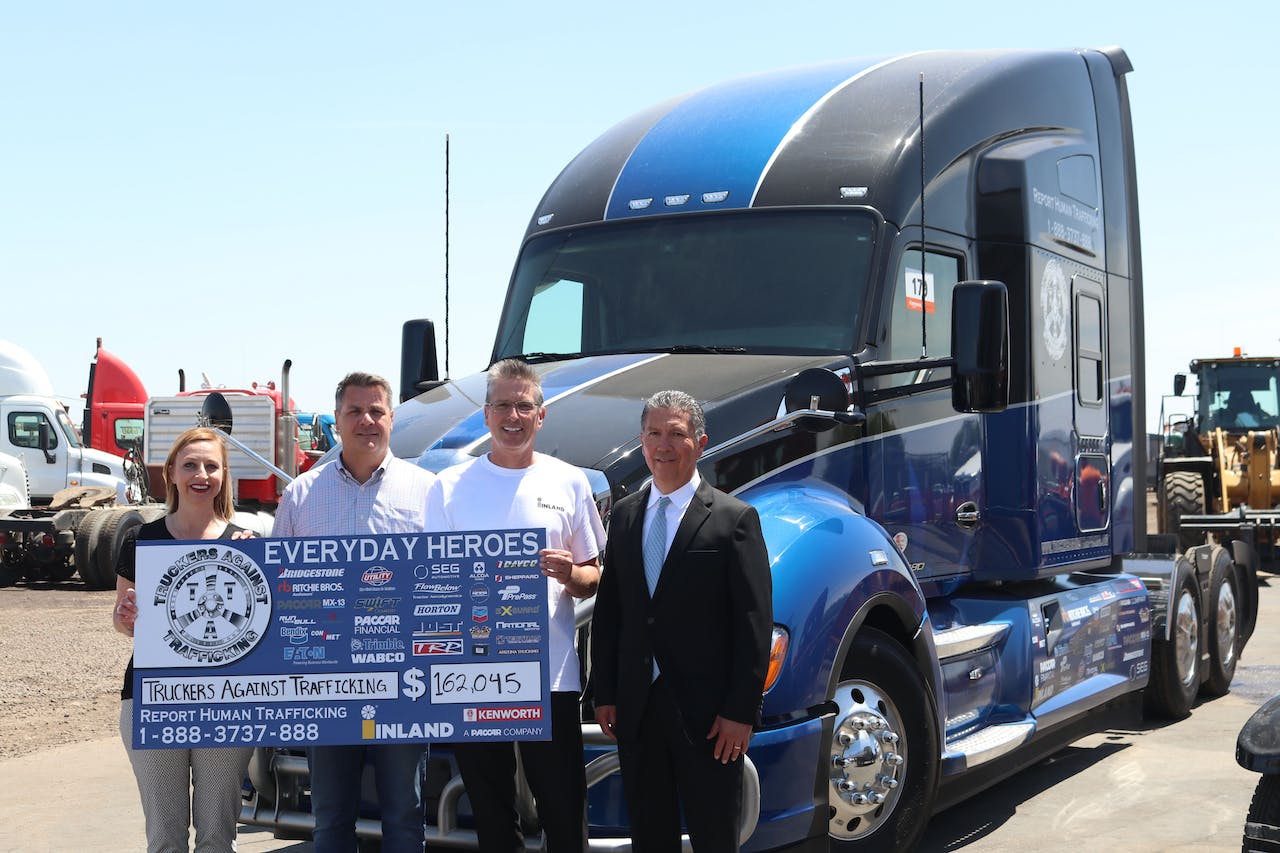 This year’s auction of the Everyday Heroes Kenworth T680 raised $162,000 for TAT, which is the largest donation made to that organization. Shown from left are: Kylla Lanier, deputy director of Truckers Against Trafficking; winning bidder Collin Stewart, president of Stewart Transport; Don Blake, new truck sales manager at Inland Kenworth – Phoenix; and Gilbert Orrantia, director of the Arizona Department of Homeland Security and co-chair Arizona’s Human Trafficking Council.

The Everyday Heroes truck, featuring TAT-themed graphics, was auctioned by Ritchie Bros. in Phoenix on Friday, May 17. Stewart Transport, a Phoenix-based company that specializes in refrigerated and dry van freight, placed the winning bid for the truck.

“Our new Everyday Heroes Kenworth T680 will allow us to help support and promote TAT’s efforts in the fight against human trafficking,” said Stewart Transport president Collin Stewart. “Our drivers are TAT trained so they’re knowledgeable about the program and know how to help identify human trafficking on the road. This Kenworth T680 will be a great addition to our fleet.”

The $162,000 donation from the auction nearly doubles the donation received from the previous Everyday Heroes T680 auction, which netted $83,000 for TAT two years ago. This year’s auction proceeds mark the largest one-time gift in the organization’s history.

“We are so grateful to have Collin [Stewart] and Stewart Transport submit the winning bid,” said TAT executive director Kendis Paris. “Not only will Collin’s generous purchase help us fund our programs, but they obtain a high-performing Kenworth T680 that will serve as a great addition to its fleet.”

The truck is fully-loaded with a 76-inch sleeper and features the Paccar powertrain with a 485-hp Paccar MX-13 with a Paccar 12-speed automated transmission and Paccar 40,000-pound tandem rear axles. 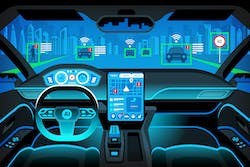 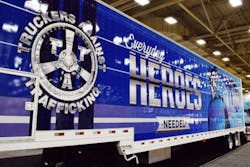 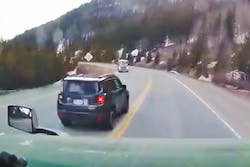 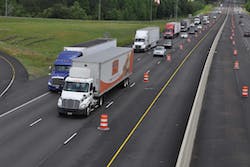