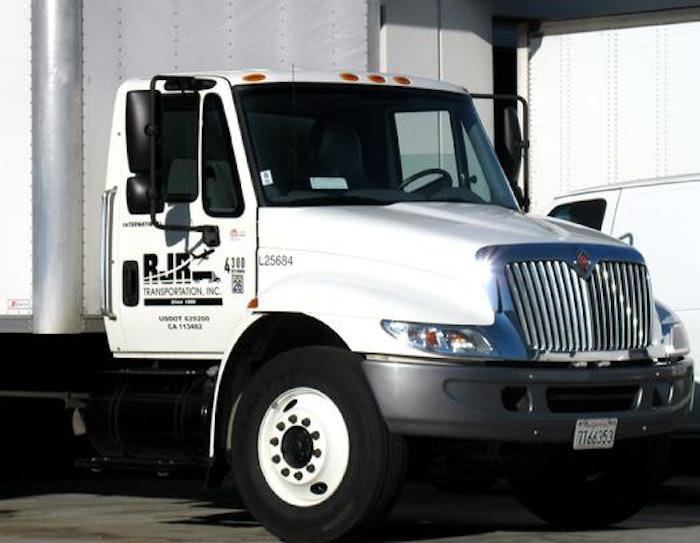 A 60-truck fleet in California has been granted a waiver to allow its drivers to increase the 100 air-mile radius in short-haul operations to 150 air miles.

RJR Transportation requested the exemption last October. In its request, the company told the Federal Motor Carrier Safety Administration most of its trucks operate within 100 air-miles of its headquarters, but approximately 5% of its drivers exceed 100 air miles but not 150 air miles.

The company said without the waiver, it would “be forced to make a substantial investment in updating its vehicle fleet to include ELDs for this short extension of the 100 air-mile radius.” It also noted that it had five drivers who maintain logs, but all 60 of the company’s trucks would need ELDs to allow the company to keep its flexibility to put any driver in any truck.

FMCSA, after reviewing the request and public comments submitted to the Federal Register notice, decided to grant the waiver. The agency says it received three comments on the request, two of which were opposed to the exemption. One unnamed commenter expressed concerns that granting the waiver would “open the floodgates for more exceptions from other carriers.” FMCSA refuted that argument, stating that each exemption request is “specific to the circumstances of the applicant,” and that one exemption doesn’t set a precedent for others.