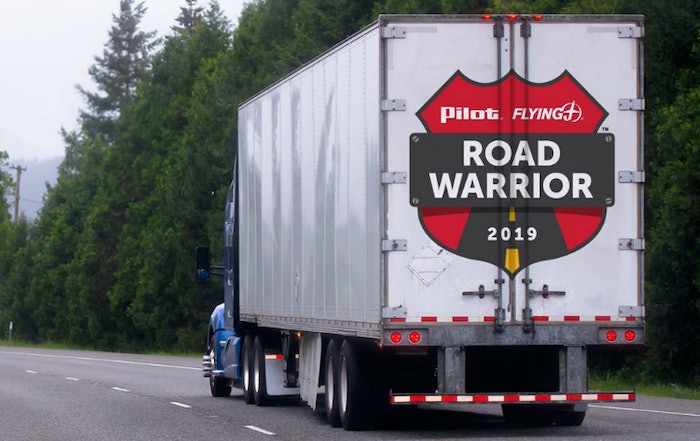 Three truck drivers have been named finalists in Pilot Flying J’s Road Warrior contest, which awards the winner with a $10,000 grand prize.

The winner will be selected during a public voting period that is open until 8 a.m. Monday, Aug. 19. In addition to the winner receiving $10,000, the second- and third-place finishers will receive $5,000 and $2,500, respectively. The nominators of each of the three finalists will also receive a $500 prize.

The public can vote for their favorite nominee here. Winners of the contest will be announced during National Truck Driver Appreciation Week in September.

The three finalists are: 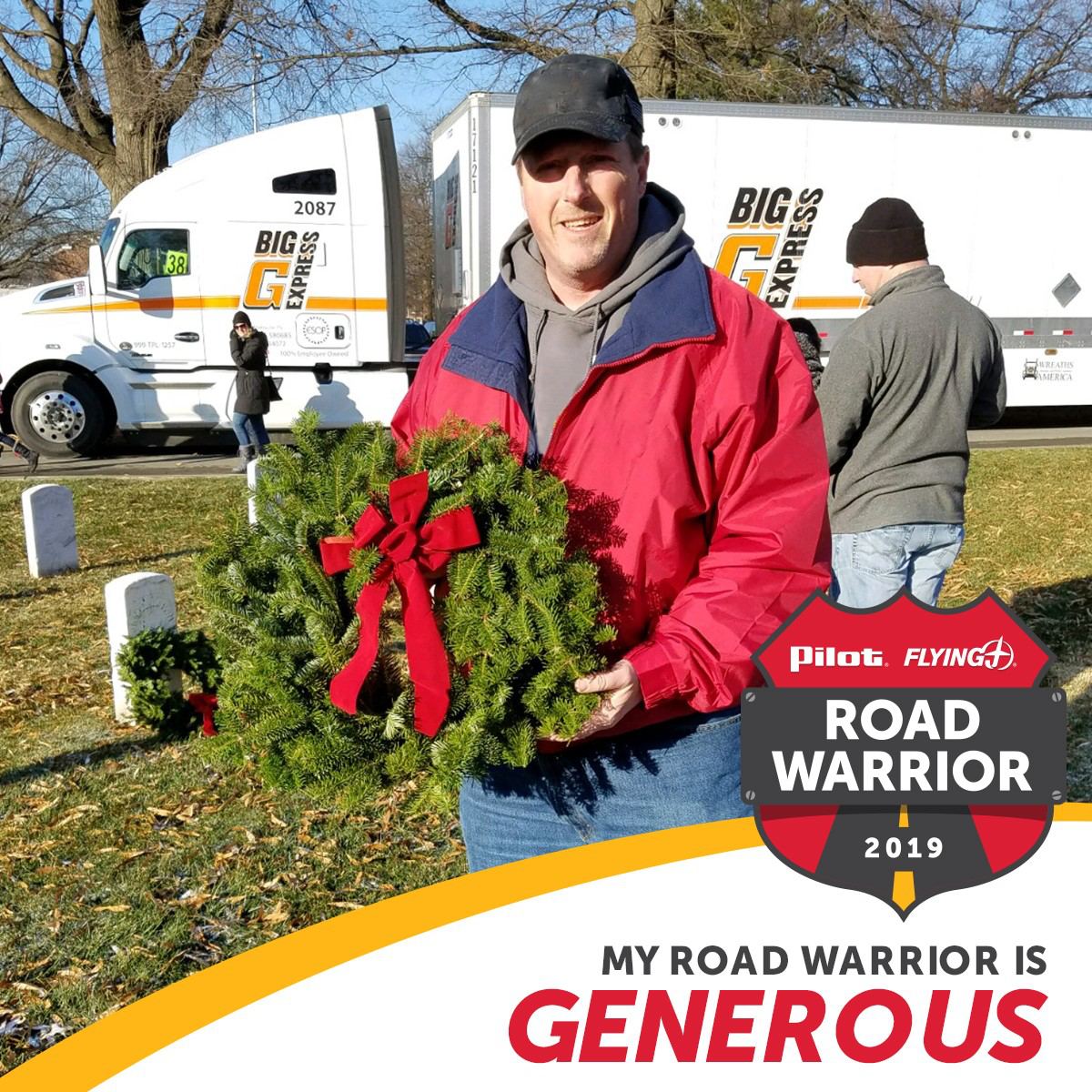 Timothy Chelette, Murfreesboro, Tennessee: Chelette has been with Big G Express for 15 years. In the last four years, he had the opportunity to join the leadership team and give back to the industry. In this position, he’s helped raise more than $30,000 for St. Jude Children’s Research Hospital through an annual community motorcycle ride. He is also an America’s Road Team captain for the American Trucking Associations and a member of the Christian Motorcycle Association, serving as president of his chapter for the last five years. 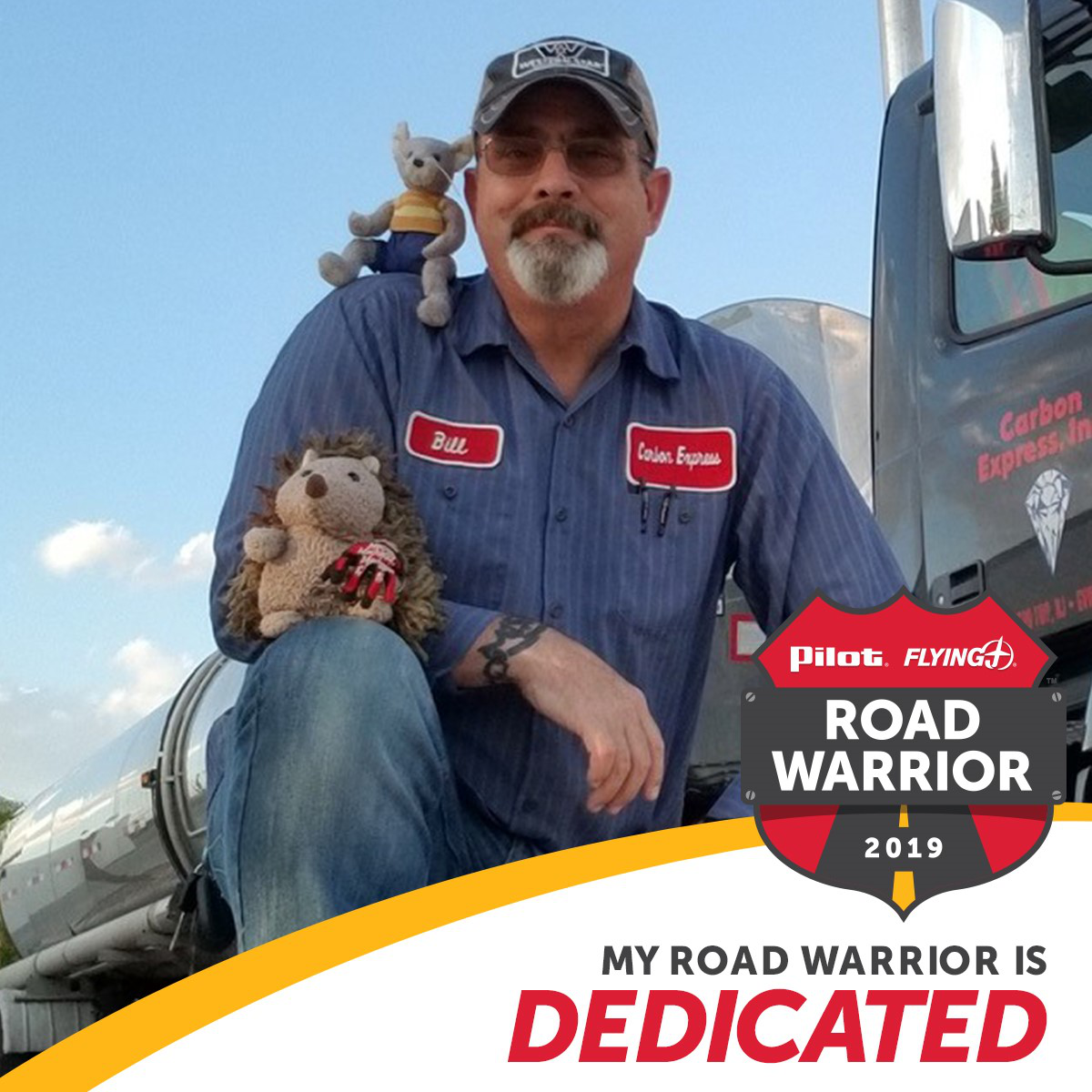 William (Bill) McNamee, Christopher, Illinois: McNamee has been a truck driver for 28 years and currently drivers for Carbon Express. He has been a Trucker Buddy for 22 years, teaching young students about the necessity of trucking in the U.S. He is also an ATA America’s Road Team captain and was a finalist this year for the National Tank Truck Carriers’ Professional Driver of the Year award. He took third place in the 2019 Illinois Truck Driving Championship in the Tank Division. Before entering the trucking industry, McNamee served in the U.S. Marine Corps. 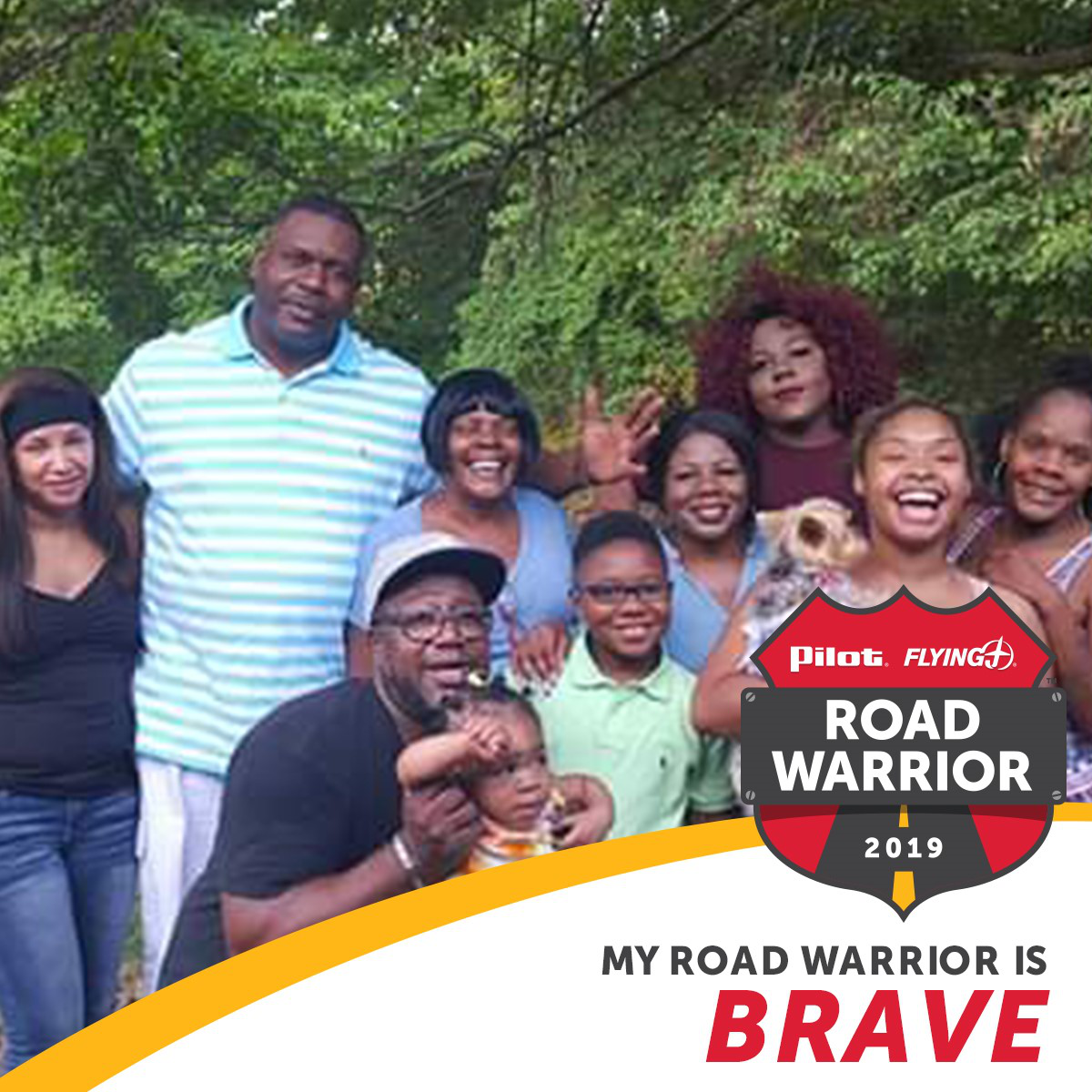 Rodney Hagan, Webster, Florida: Hagan entered the trucking industry in April 2016. Since then, he has been adamant about supporting and bettering his family, specifically his son, Jahmar, who is autistic. He consistently puts 30% of his net income into an account for Jahmar so he can be financially taken care of in the future. In his short career as a trucking, Hagan has received several awards for safe driving, outstanding work conduct and miles driven. He’s also passed every inspection from DOT and local law enforcement he has had.