The C.H. Robinson booth at the Great American Trucking Show got a big upgrade this year at more than twice the size of their physical presence at the show the previous two years. Robinson first exhibited at the show amid a shift in the broker’s relationships with carriers. That shift has been marked by a growing operational interaction that occurs in part through technology, while dedicated staff at C.H. Robinson spend more time building personal relationships to underpin interactions with carriers. 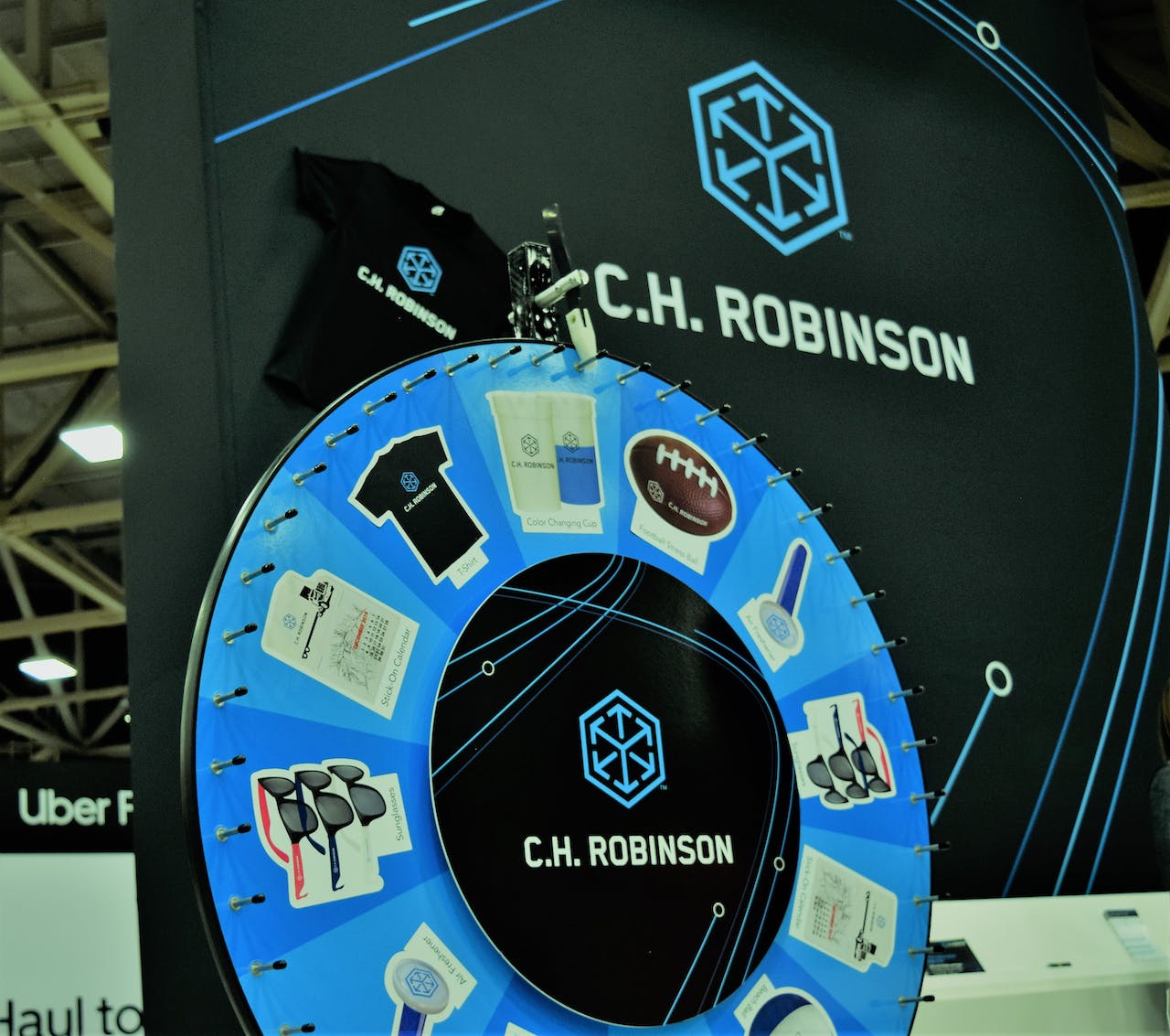 At the company’s booth at GATS, show attendees spin this wheel for a chance to win a variety of prizes, including a t-shirt, sunglasses, a calendar and more.

A big part of all that is the broker’s Carrier Advantage program. “We’ve been wanting to do this for a couple years,” said C.H. Robinson Vice President of North American Truckload Bruce Johnson, attendant to expansion of the Advantage program over the few years since its introduction. That program allows carriers who do business with Robinson and who participate the ability to get early access to freight opportunities in the broker’s network by performing well in key areas – on-time performance, the enabling of visibility on each load through Robinson’s own tracking platform, and more. There are some volume thresholds for different-size carriers, too, that have to be met.

Since introduction in 2016, the Carrier Advantage program has updated the internal metrics — on which participating carriers’ scores in it are based — on a quarterly basis. In the new year, said Johnson, that scoring will move to being updated on a real-time basis.

“We’re relaunching the program with new scoring criteria that will make it simpler – it will be like something of a real-time update so you can see how your score changes” load after delivered load, he said. Carriers will then be able to see how their standing in the program’s status tiers change more frequently as the updates happen. Also, new access to “real-time payment services through cash advance or though QuickPay” will tie to a discount fuel card as well, Johnson says. That card will come with up to a 28-cent discount at TA Petros on fuel, depending on the carrier’s level in the Advantage program. 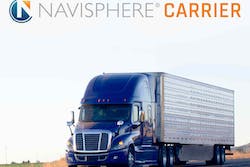 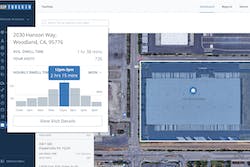 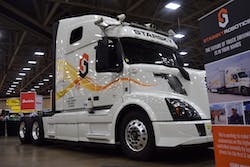 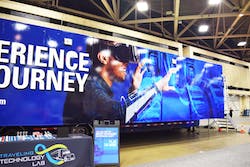