While owner-operator rates have suffered a little from the economy, if flatbed freight begins to weaken, it could signal a more serious turning point for the economy at large, ATBS says.

Even with the downturn that’s affected the freight market since late 2018, owner-operators saw a marked increase in net income per mile during the second quarter of 2019. That’s according to averages from thousands of owner-operator clients tracked by ATBS, a financial services provider.

Owner-operators averaged 66 cents per mile in net income from April to June, up from 60.3 cpm in the first three months. “The per-mile net is going up because miles are coming down, yet net is holding steady,” said Todd Amen, president and CEO of ATBS. 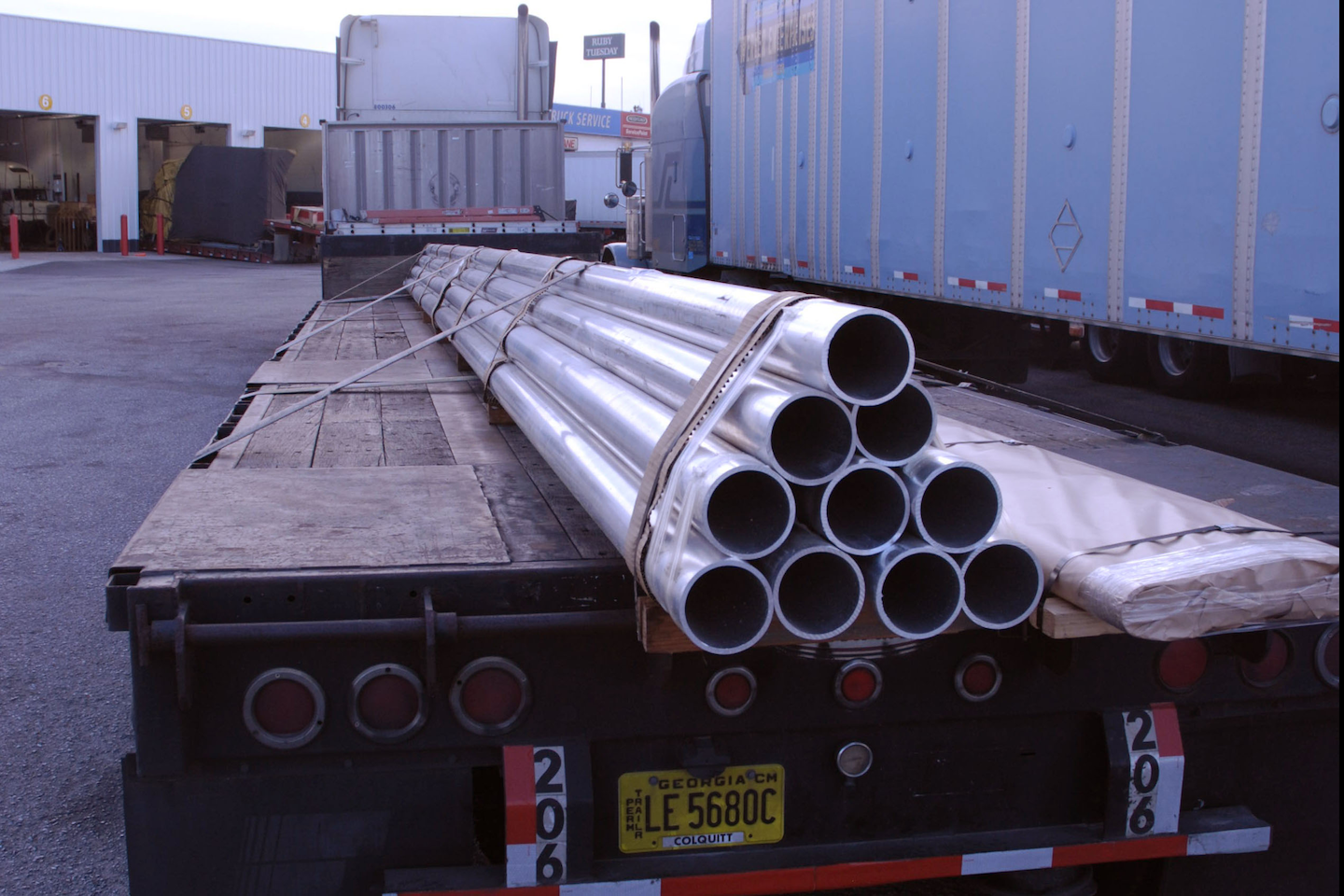 While owner-operator rates have suffered a little from the economy, if flatbed freight begins to weaken, it could signal a more serious turning point for the economy at large, ATBS says.

The broader “benchmark data is decent despite the slowdown in trucking,” he said. Though with widespread concern about the general economy, flatbed is the key sector to watch.

“Flatbed leads us out of recessions and into recessions,” Amen said. “Typically it’s longer-term capital investment that moves on flatbed, and with it being off, it’s a sign things are likely turning negative for other segments.”

With the second quarter’s seasonal boost for construction starts, ATBS leased flatbed clients saw miles and income rise. Net income per mile went from 79.3 cents in the first quarter to 82 in the second.

Second-quarter net income for other ATBS clients was $16,562 for dry van haulers, $14,807 for reefer haulers and $15,980 for independents in all applications.

Putting 2018, 2019 in perspective
Todd Amen and Mike Hosted of financial services firm ATBS gauge the strength of the freight market over the last few years and how owner-operators should approach the coming months. You’ll find their remarks and slide presentation in this 20-minute video of an Overdrive’s Partners in Business seminar at the Great American Trucking Show in Dallas last week. 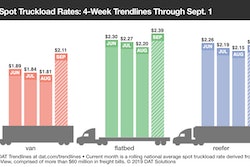 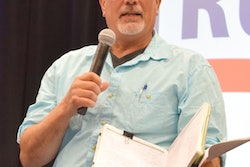 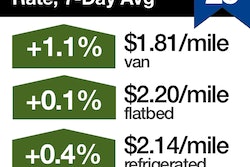