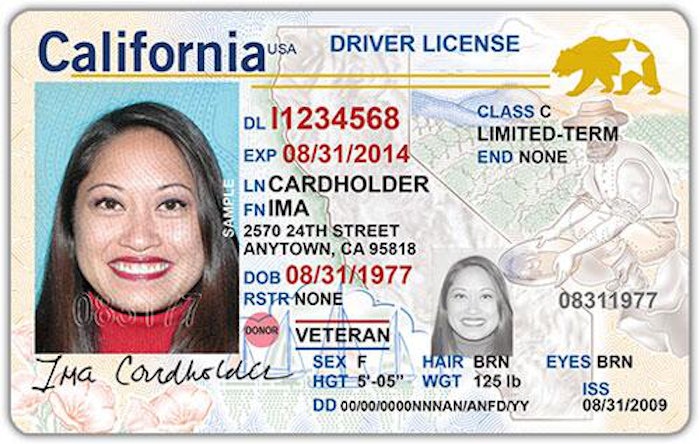 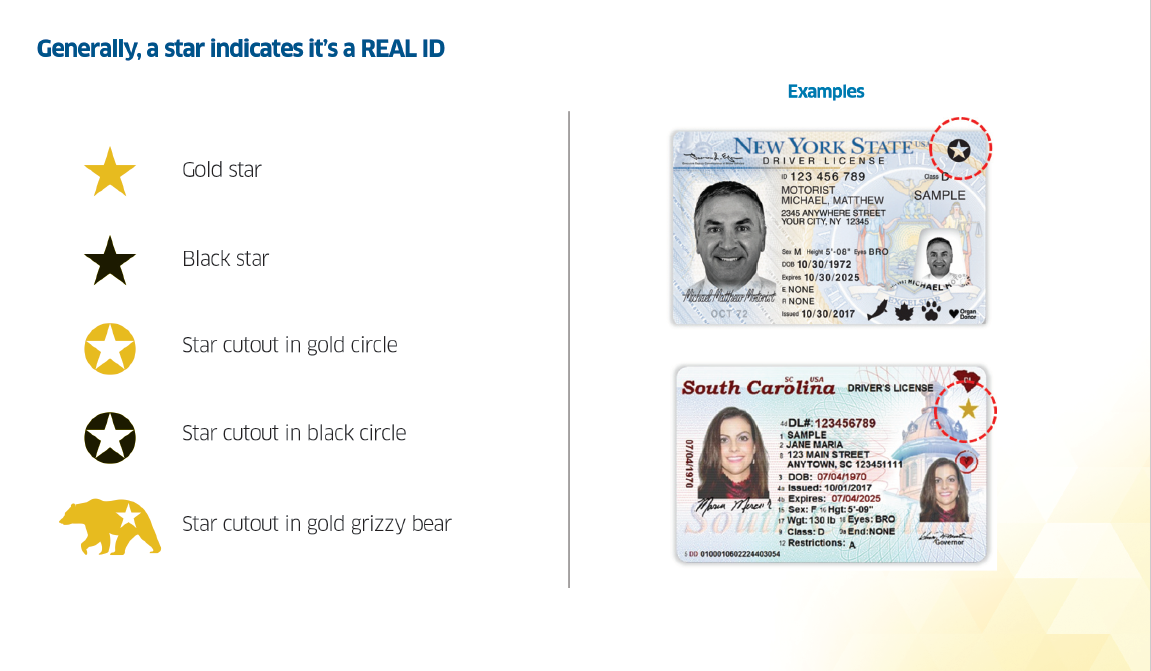 The Department of Homeland Security says all Real ID-compliant licenses have a star in some form pictured on the front-facing side of the card. Those stars vary by state, but they can be any of these examples.

Editor’s note: This story was published before the COVID-19 pandemic began. Since publication, the Department of Homeland Security has delayed the Real ID requirement to Oct. 1, 2021.

If your trucking travels take you to military bases or other federal facilities, you need to make sure your license is compliant with a law fully taking effect Oct. 1.

The Department of Homeland Security, which was tasked with managing the implementation of Real ID licenses, says all drivers looking to do any of those things must have a Real ID-compliant license, which features a star in some form on the card. The placement and look of the star varies from state-to-state, but most will either be gold or black, and some will feature a circle around the star. California’s Real ID-compliant license features a gold grizzly bear with a star cut-out.

As of January, all but four states and territories are fully compliant with the Real ID requirements, and DHS says all states are on track to be compliant by the Oct. 1 deadline. New Jersey’s and American Samoa’s plans are currently under review with DHS, while Oregon and Oklahoma have until Aug. 7 and Sept. 19, respectively, to become compliant.

An unexpired passport or Transportation Worker Identification Credential (TWIC card) can also grant you access to most facilities as an alternative to the Real ID. You can apply for a TWIC card through TSA if you don’t already have one.

Additionally, for residents of Washington state, Michigan, Minnesota, New York and Vermont, you can obtain an enhanced driver’s license (EDL) as an acceptable alternative to a Real ID-compliant license. EDLs feature a radio frequency ID (RFID) chip to help for cross-border transportation into Canada.

While a Real ID or acceptable alternative will be required to gain access to a military base, it may not be enough to get you past the gate, as Overdrive’s Todd Dills wrote last year. Dills spoke with independent owner-operator team William and Mandi Jo Pinheiro, who had Real ID-compliant licenses from Idaho when attempting to deliver to Naval Base Kitsap in Bangor, Washington. They were denied at the gate and needed additional identification.

The Department of Defense says base entrance requirements vary from base-to-base. Bill Wanamaker, executive director of the American Trucking Associations’ Government Freight Conference, suggests drivers have both a Real ID and TWIC card available when going to military installations.

As Dills wrote last year, it’s best to call ahead to the base to find out what their entrance requirements are for visitors. 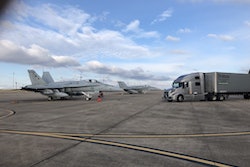 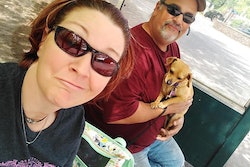